US politician arrested after call records him 'beating wife' 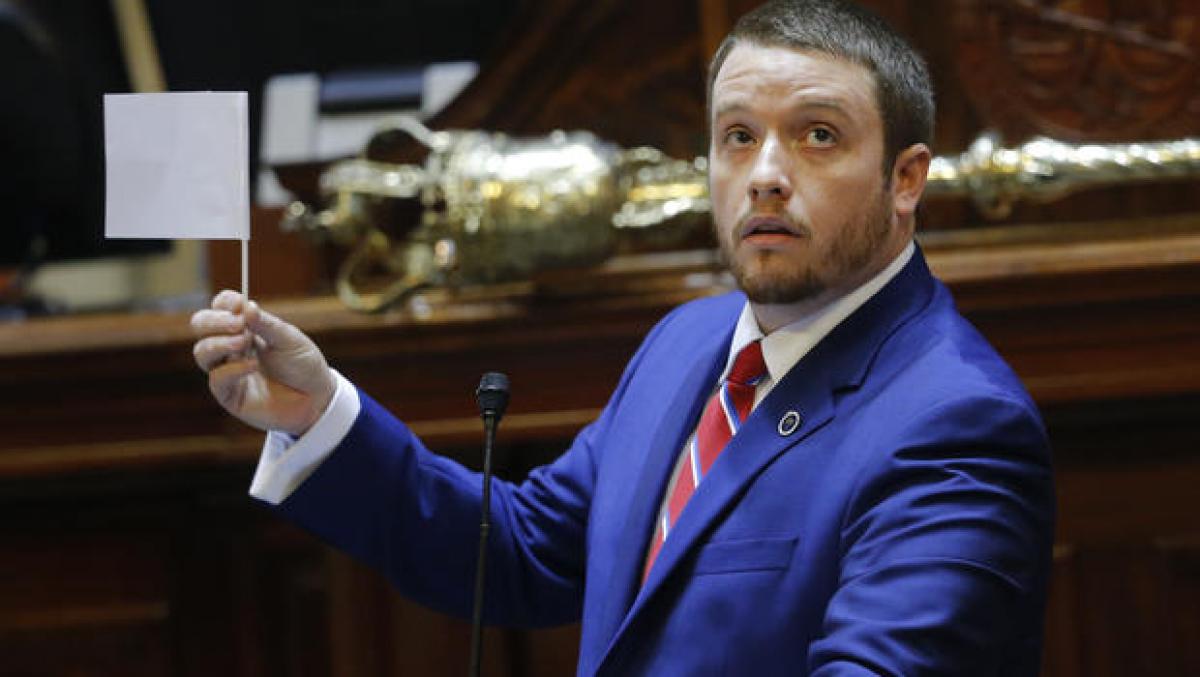 US politician Chris Corley was arrested on felony charges of domestic-violence after the children of the South Carolina lawmaker could be heard...

Washington: US politician Chris Corley was arrested on felony charges of domestic-violence after the children of the South Carolina lawmaker could be heard screaming "just stop, dad" on a 911 recording.

The Aiken County Sheriff's Office arrested Corley on December 27 after police said he hit his 37-year-old wife and pointed a gun at her, before threatening to kill himself, the Aiken Standard newspaper reported.

After several attempts to get the Republican representative's wife on the phone, the dispatcher called Aiken county dispatch, saying: "I had a caller, sounded like children screaming for help and begging for their father to stop."

A second 911 phone call was made to Aiken county dispatch by a female family member who lives across the street.

Corley was released on a $20,000 bond and could face up to 15 years in jail if convicted of both charges.

The 36-year-old lawmaker, in the presence of an eight-year-old child, caused "physical harm and injury" to his wife, by "striking her about the head and face with a closed fist" and threatening to kill her, "pointing a handgun at the victim causing her to fear for her life".

Corley's wife said he was "caught cheating". According to her, he only stopped assaulting her because he heard kids screaming and noticed blood coming from her head.

According to Corley, he and his wife were arguing because she thought he was cheating on her. He said his wife attempted to strike him in the face with her fist, where he then pushed her off of him.

The controversial attorney made headlines in 2015 for his efforts to keep the Confederate flag flying outside the South Carolina state house.

The flag was removed in July 2015 after the massacre of nine people in a black church in Charleston by white supremacist Dylann Roof.

During a debate on the issue last year Corley suggested that the Confederate flag should be replaced with the white flag of surrender.