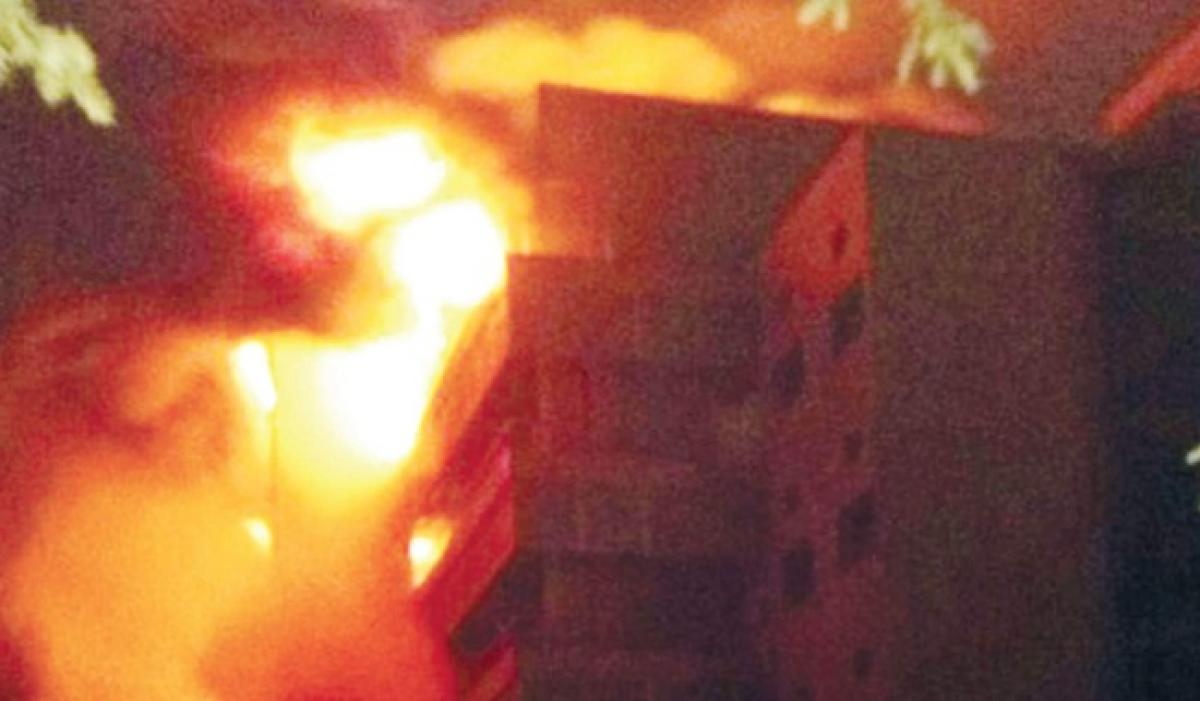 As many as 22 firefighting units were on the spot to fight the fire. No deaths have been reported in the incident so far, the bdnews reported. Some shop owners suspect it to be an act of sabotage, but Dhaka North Mayor Anisul Huq said an electrical malfunction may have caused it.

"Can't say how this massive fire broke out," Gulshan police's Deputy Commissioner Mustak Ahmed said. The fire service said the flames started from the eastern part of the mall and later spread. A shop owner said the two-storey mall has almost 250 shops.

Furniture shops occupy a large portion of the ground floor along with some eateries. The kitchen market portion on the ground floor's eastern side has been burnt down. The four-storey Gulshan Shopping Centre adjacent to it, however, remained unaffected, the report said.

Meanwhile, several firefighters were injured in the incident, leaving the operation momentarily suspended. Later, the firemen and shopkeepers removed a number of gas cylinders stored behind the kitchen market. The fire service said unavailability of a nearby water source has made it hard for them to work. Firefighters had to connect their hoses to as far as the Gulshan Lake.