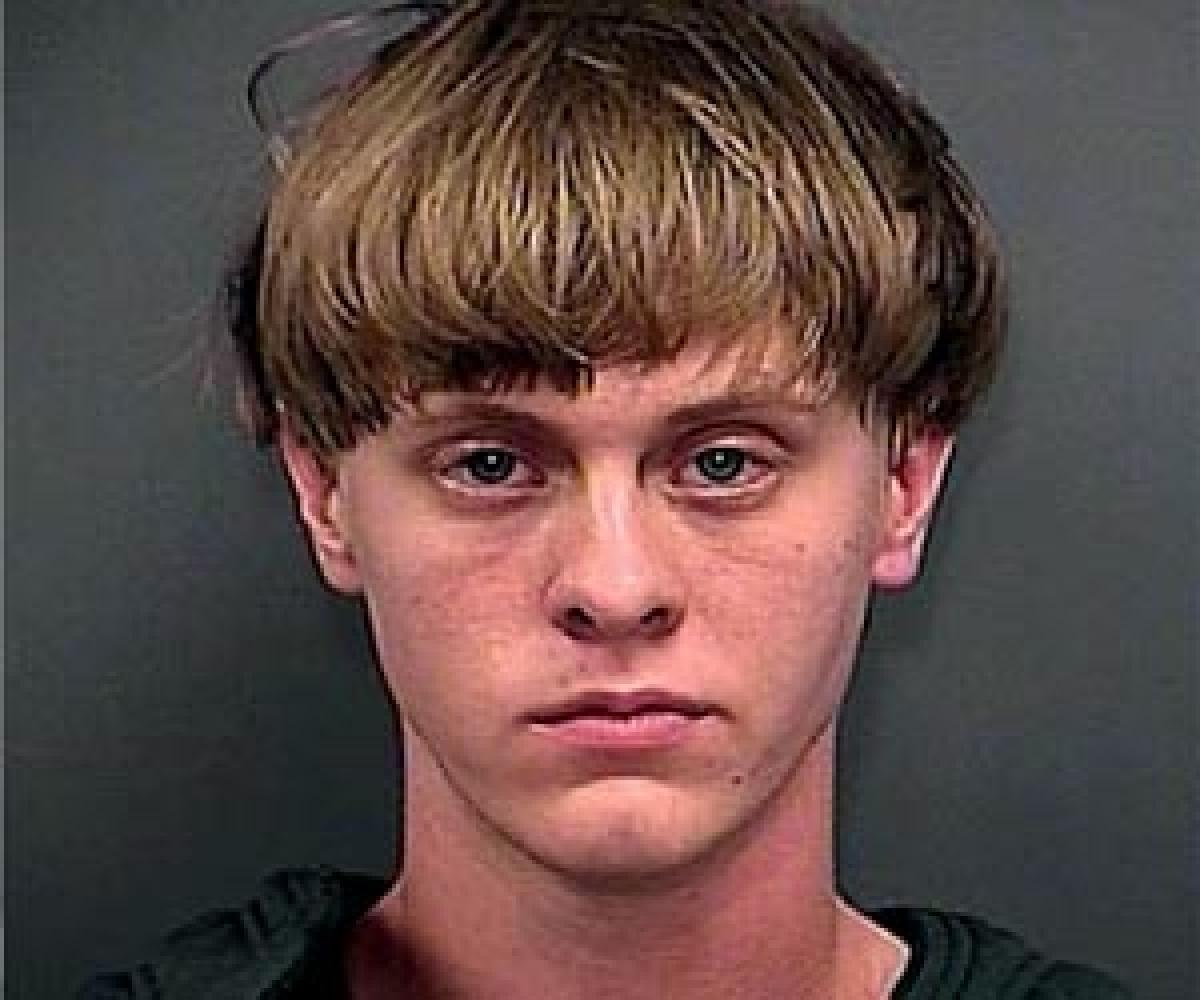 White supremacist Dylann Roof deserves to die for the hate-fuelled killings of nine black churchgoers at a Bible study meeting in Charleston,

Charleston: White supremacist Dylann Roof deserves to die for the hate-fuelled killings of nine black churchgoers at a Bible study meeting in Charleston, South Carolina, a U.S. jury said on Tuesday after deliberating for less than three hours.

Roof, who represented himself and did not argue against the death penalty, showed no emotion as the verdict was read.

Prosecutors said he planned the shooting for months, intending to incite racial violence by targeting the oldest African-American congregation in the US South. "He decided the day, the hour and the moment that my sister was going to die, and now someone is going to do the same for him," Melvin Graham, brother of shooting victim Cynthia Hurd, 54, said outside the federal courthouse in the heart of historic Charleston's downtown district.

Roof will be formally sentenced on Wednesday. He also faces the death penalty if convicted of murder charges in a pending state trial.

Whether he was competent to serve as his own attorney will be a fundamental issue in the appeals process, Robert Dunham, executive director of the Washington-based nonprofit Death Penalty Information Center, said in a telephone interview.

Roof did not present any evidence during the penalty phase that began last week or allow jurors to hear details about his mental health. Dunham said defence lawyers likely will use the trial to show appellate judges that mental illness prevented him from adequately representing himself. "We are sorry that, despite our best efforts, the legal proceedings have shed so little light on the reasons for this tragedy," Roof's lawyers, who represented him for the guilt phase, said in a statement.

Roof was unrepentant during his short closing argument, telling jurors he still felt the massacre was something he had to do. "Anyone who hates anything has good reason for it," he said. "I have a right to ask you to give me a life sentence, but I'm not sure what good that will do anyone."

Jurors heard four days of heartrending testimony from more than 20 of the victims' loved ones, who described their legacies of faith and the devastation wrought by Roof's brutality. "What's wrong here is the calculated racism, the choice to target a church, particularly the people in a church," Richardson told jurors. "What's wrong here is precisely why this is a case that justifies the death penalty."