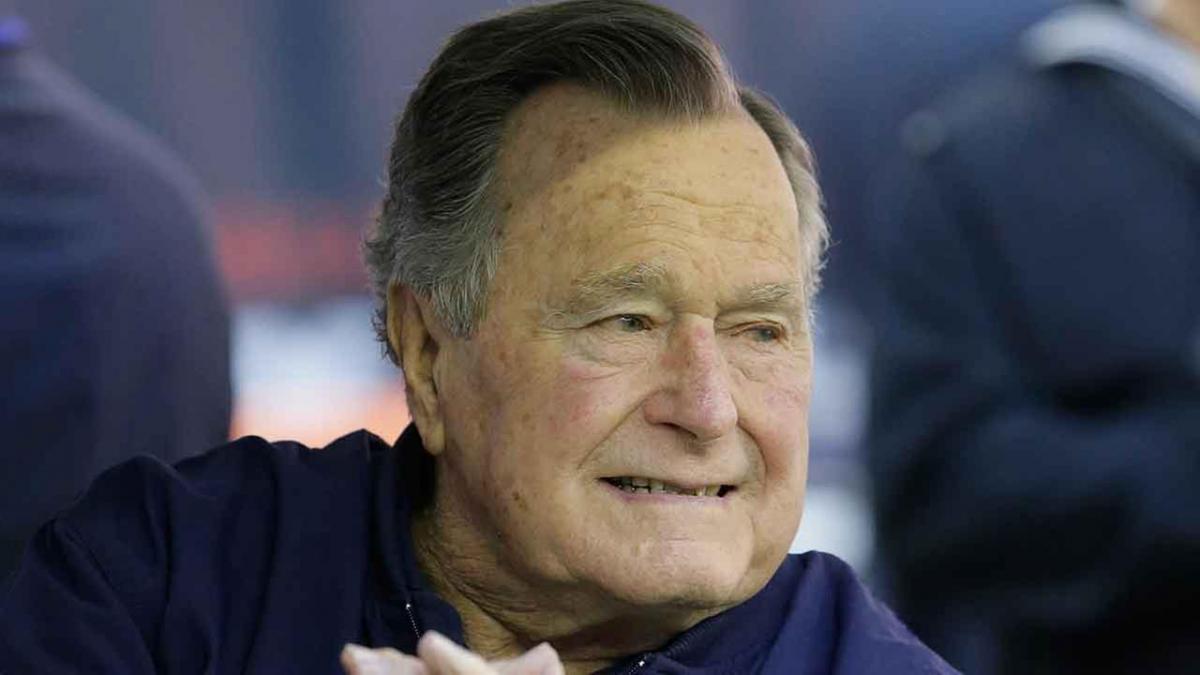 Former U.S. President George H.W. Bush, who has spent nearly a week at a Houston hospital where he is being treated for pneumonia, watched the...

Former U.S. President George H.W. Bush, who has spent nearly a week at a Houston hospital where he is being treated for pneumonia, watched the inauguration of President Donald Trump from the intensive care unit, a family spokesman said.

Bush, who at 92 is the nation's oldest living ex-president, was breathing on his own after a breathing tube was removed on Friday, spokesman Jim McGrath said in a statement. He is in stable condition in the intensive care unit of Houston Methodist Hospital, he added.

"He was extubated this morning, and is breathing well on his own with minimal supplemental oxygen," McGrath said.

Former first lady Barbara Bush, 91, was admitted to the same hospital on Wednesday as a precaution after experiencing fatigue and coughing, McGrath has said.

She is being treated for bronchitis and is expected to remain in the hospital over the weekend as a precaution, he said.

"Mrs. Bush, meanwhile, continues to feel better and is focusing on spending time with her husband," the spokesman said.

The Bushes marked their 72nd wedding anniversary on Jan. 6. Prior to being hospitalized, they had said they would not attend the inauguration of Republican Trump due to health concerns.

He was the only living former president who did not attend the inauguration in Washington, DC.

In a letter to the then president-elect, Bush said he and his wife would be with Trump in spirit at the inauguration and wished him the best.

Bush, a Republican, did not endorse Trump in his race against Democratic presidential candidate Hillary Clinton.