100 flights cancelled due to fog in London 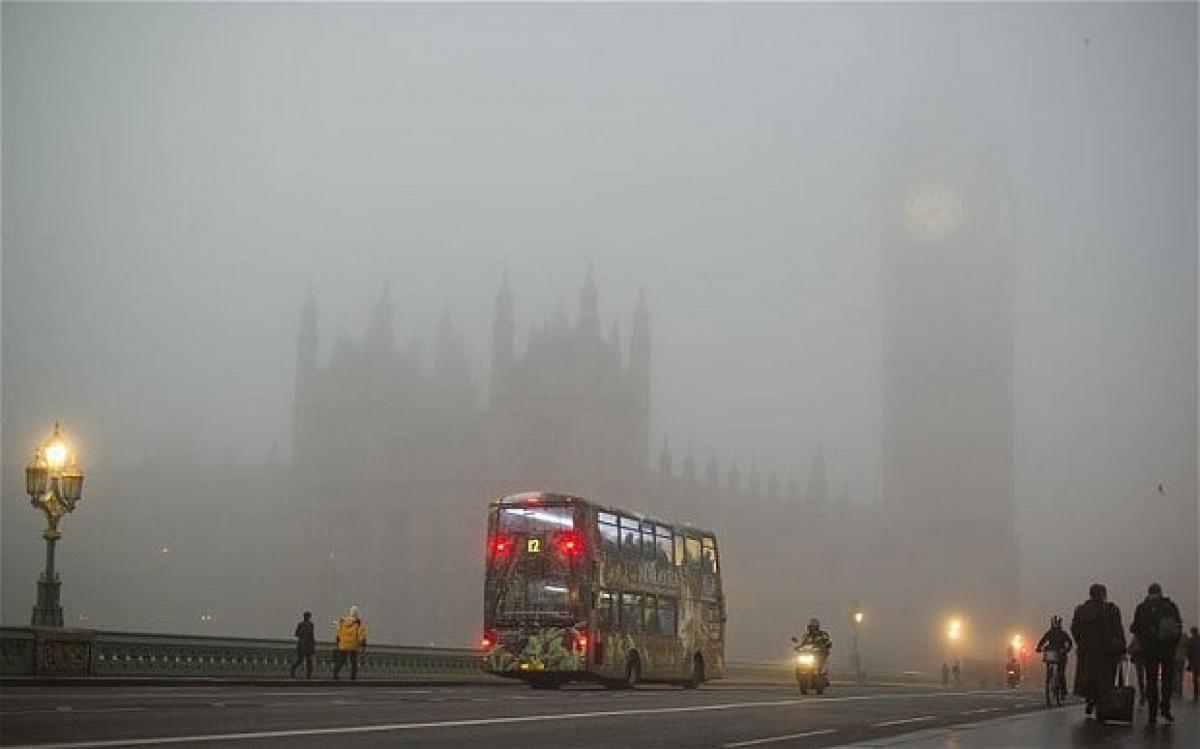 Heavy fog across the UK forced 100 flights from London-'s Heathrow Airport to be cancelled.The London airport, the busiest in Europe, said on Monday...

Heavy fog across the UK forced 100 flights from London's Heathrow Airport to be cancelled.The London airport, the busiest in Europe, said on Monday the cancellations were due to low visibility, at barely 100 metres, Efe news reported.

"Heathrow's top priority is the safety of passengers and we apologize to those whose travel has been affected," it said in a statement, adding that passengers should contact their airlines before arriving.

London City Airport, located near the centre of the British capital, was also forced to ground several flights but did not report the number of affected planes.

Stansted Airport, to the north of the city, said no flights had yet been cancelled while Gatwick, to the south, also did not report cancellations or delays.

The Meteorological Service said it expected the fog to clear later in the day.