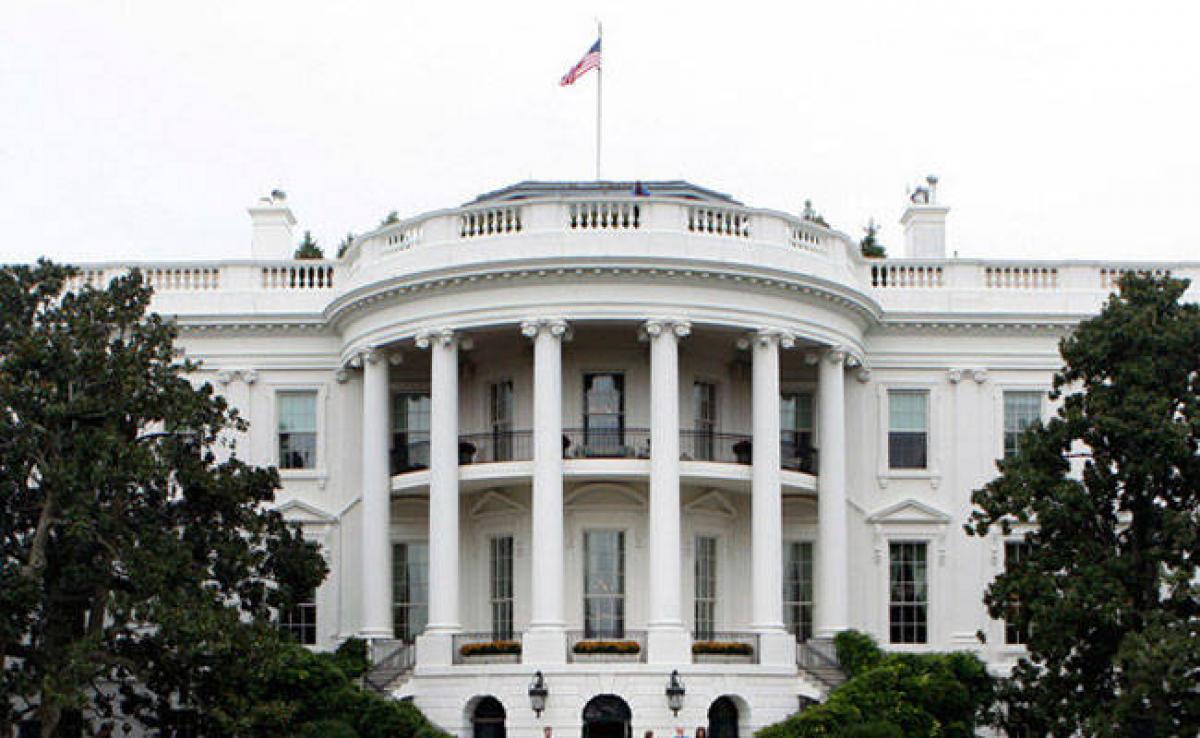 Spain voiced alarm on Monday as the US White House\'s Spanish-language website vanished after Donald Trump came to power, saying removing it was \"not a good idea\" in a country with millions of Hispanics.

Spain voiced alarm on Monday as the US White House's Spanish-language website vanished after Donald Trump came to power, saying removing it was "not a good idea" in a country with millions of Hispanics.

"We are continuing to build out the website both in the issue areas and in that area," he told reporters in response to a question over when the Spanish version of the site would be running again.

"We have got the IT folks working overtime right now to continue to get all of that up to speed and trust me, it's going to take a little more time but we are working piece by piece to get that done."

Earlier, Spanish Foreign Minister Alfonso Dastis had expressed concern over the sudden disappearance of the website.

"We believe it is not a good idea to give up on such a communication tool, given that this is a country with 52 million Spanish speakers," he said.

According to the US Census Bureau, the Hispanic population has now reached close to 57 million -- the largest minority living in the 320-million-strong country.

Many are from Latin America, and around 13 million are thought to have voted in the November election -- a majority for Trump's Democratic Party rival Hillary Clinton.

Trump has offended many Latinos with his harsh rhetoric and tough stance on immigration.

Part of his electoral platform had proposals widely considered anti-Latino, including proposing to deport millions of undocumented migrants in the country, the bulk of whom are from Latin America, and building a wall on the US border with Mexico.

And for the first time since 1989, the president's cabinet will include no Hispanics under Trump.