Machete attack suspect may have tweeted about IS before the assault 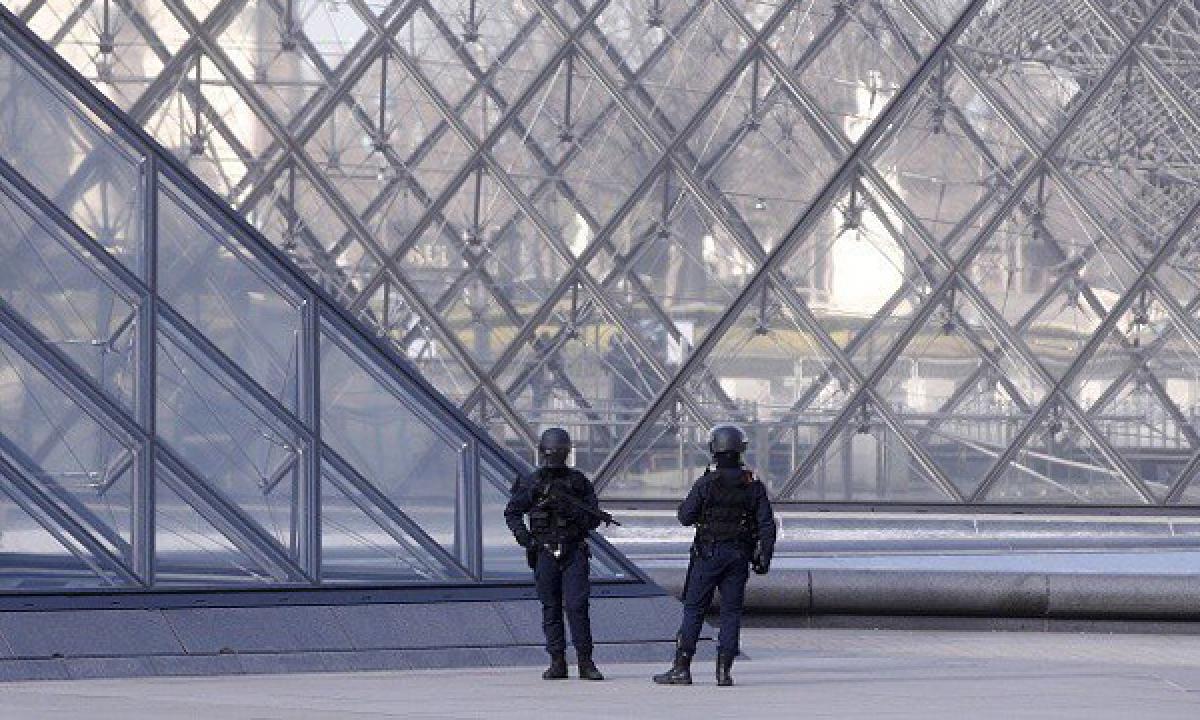 The man who launched a machete attack outside the Louvre in Paris on Friday is believed to have tweeted about the Islamic State group minutes before...

Paris:The man who launched a machete attack outside the Louvre in Paris on Friday is believed to have tweeted about the Islamic State group minutes before the assault, a source close to the investigation has said.

The tweets came from "a Twitter account whose owner could be the attacker", the source said, adding that investigators were unable to formally confirm this at the moment.

The messages were posted in Arabic Friday on the account of Abdallah El-Hamahmy. "In the name of Allah... for our brothers in Syria and fighters across the world," he wrote at 9:31 am (0831 GMT).

One minute later he posted another tweet, making reference to the Islamic State group.

El-Hamahmy, whose account was still publicly accessible early Saturday, tweeted on January 26 about travelling from Dubai to Paris, a journey which corresponds to the movements of the attacker.

Investigators are also examining an iPhone 7 and iPad belonging to the assailant, whose identity had yet to be confirmed late Friday.

However French investigators believe the man, who was shot and wounded by a soldier following the attack, is a 29-year-old Egyptian who entered the country on a tourist visa a week ago.

Prosecutor Francois Molins reported Friday night that his condition was stable. The incident has thrust security and the terror threat back into the limelight three months before elections in France, with authorities saying it was a "terrorist" assault.