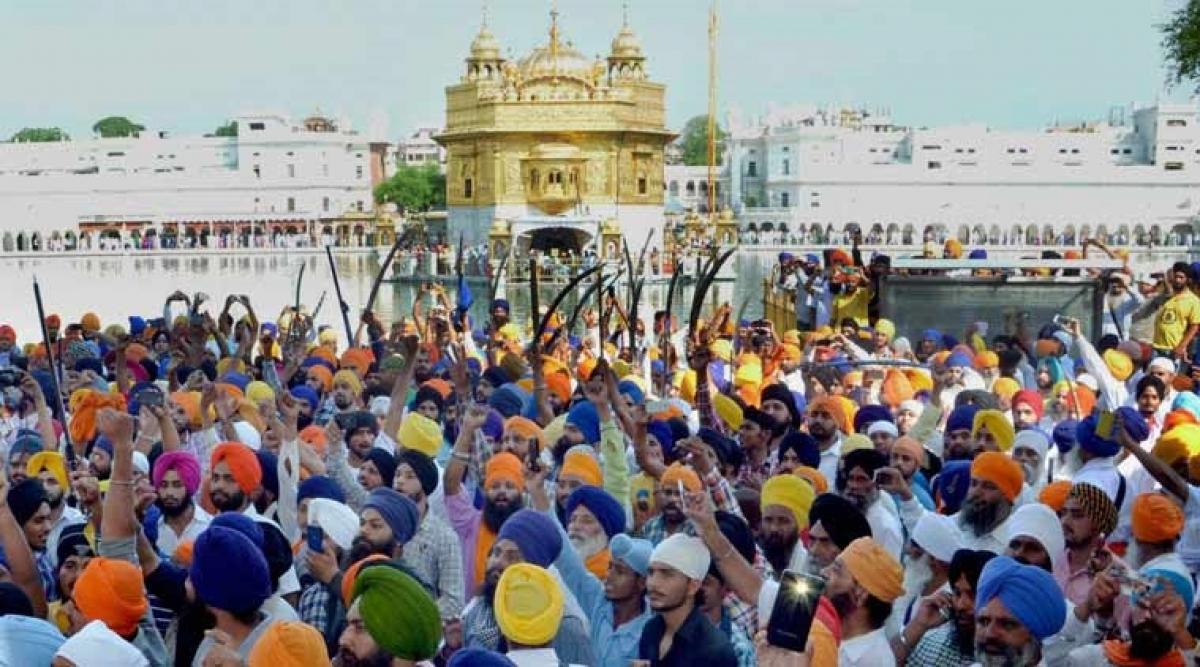 A UK-based Sikh group has written to the Foreign and Commonwealth Office demanding a public inquiry into Britain\'s alleged involvement in the 1984 Operation Blue Star.

A UK-based Sikh group has written to the Foreign and Commonwealth Office demanding a public inquiry into Britain's alleged involvement in the 1984 Operation Blue Star.

Sikh Federation UK has been working on a report titled 'Sacrificing Sikhs: The need for an investigation', which claims to have evidence regarding the full extent of the UK's alleged role in the military action.

"It is of crucial public importance that the allegations are investigated, in an effective and transparent manner," reads the letter, addressed to Indian-origin foreign office minister Alok Sharma, in charge of India and the Pacific.

The letter goes on to claim that the 2014 Heywood Review, set up by then Prime Minister David Cameron into the exact nature of British involvement in Operation Blue Star, was "flawed" as it did not consider certain "directly relevant" material.

The FCO acknowledged the receipt of the letter, written by the group's solicitors KRW Law last month.

"The Foreign and Commonwealth Office is considering the points raised in your letter. You will receive a full response shortly," the letter dated February 2 reads.

The latest exchange follows a call for a "fresh, independent investigation" into the issue by the UK Opposition Labour leader Jeremy Corbyn in a letter to British Prime Minister Theresa May last month.

"Given concerns regarding the effectiveness and integrity of the January 2014 review, I believe we must consider a fresh, independent investigation into this episode in British history. It is clear to me from my discussions with Sikh groups in the UK that there remains significant resentment that over the 30 years since this most appalling event, questions remain about the role which the United Kingdom played," Corbyn said.

The Heywood Review had been ordered by Cameron in 2014 after documents released previously under the 30-year declassification rule had implied British SAS commanders had advised the Indian government as it drew up plans for the removal of militants from the Sikh shrine.

"The report concludes that the nature of the UK's assistance was purely advisory, limited and provided to the Indian government at an early stage in their planning,"

William Hague, then UK foreign secretary, had told the House of Commons in February 2014. However, Sikh Federation UK has maintained that some files recalled by the Foreign Office hold further information on the issue and has been calling for the secret documents to be made public.

It claims the report it has been compiling will reveal certain measures taken against the Sikh community in Britain in 1984 and 1985 by the then Margaret Thatcher-led government.