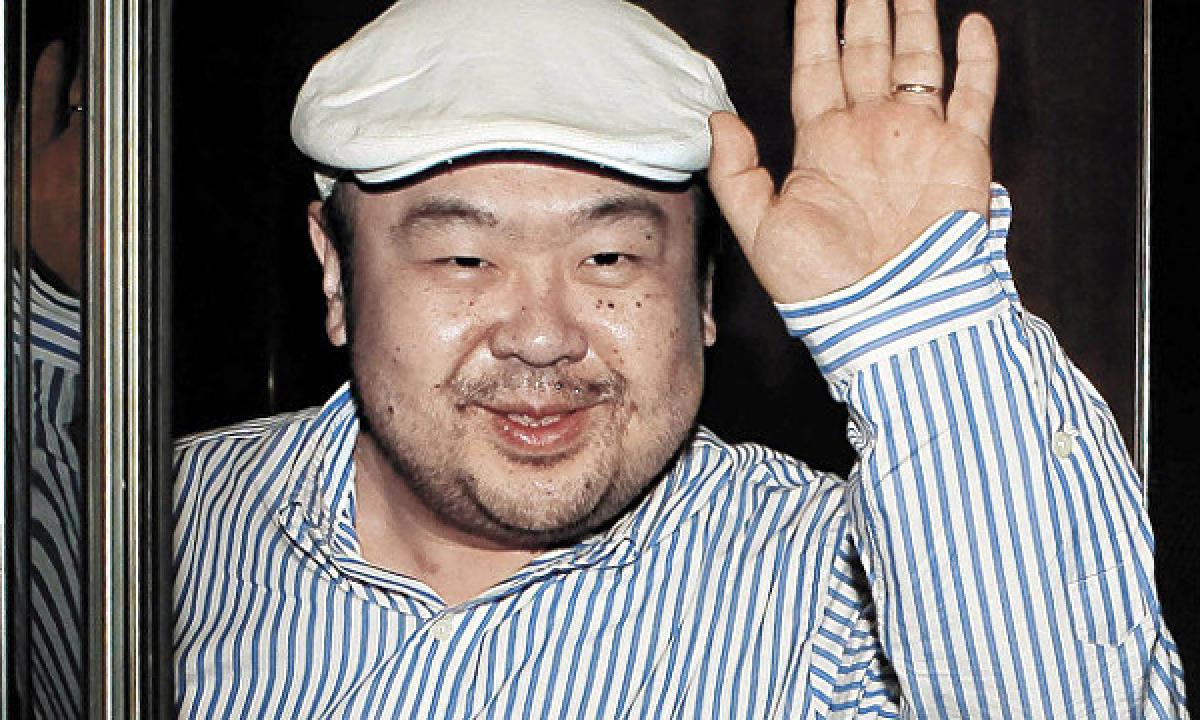 The Malaysian police have detained a fourth person in connection with the killing of Kim Jong-nam, the half-brother of North Korean leader Kim...

Kuala Lumpur:The Malaysian police have detained a fourth person in connection with the killing of Kim Jong-nam, the half-brother of North Korean leader Kim Jong-un, authorities said on Saturday.

The person was arrested on Friday night in Selangor and, according to his travel documents, is a North Korean citizen named Ri Jong-chol, born on May 6, 1970, the police said in a statement.

"He is suspected to be involved in the death of a North Korean male on February 13, 2017," the official note added, without giving any more details.

The Malaysian police had also detained a 29-year-old Vietnamese woman, Doan Thi Huong, on Wednesday and a 25-year-old Indonesian woman, Aishah, along with a Malaysian man, separately on Thursday, Efe news reported.

The two women allegedly poisoned Kim Jong-nam at the departure terminal of the Kuala Lumpur airport on Monday, from where he was scheduled to take a flight to Macau.

The two women appear in the airport's security camera footage, accompanied by four men being hunted by the police.

The Malaysian detainee is apparently the Indonesian woman's boyfriend and seems not to have played a major role in the crime.

Kim Jong-nam's body is at the Kuala Lumpur Hospital, awaiting a DNA test before it is handed over to his family.

The forensic examination is complete and the identification has been confirmed with the help of a fingerprints test.

Abu Bakar said that as long as DNA from Kim Jong-nam's family had not been obtained, the investigation could not be completed, The Star daily reported.

Khalid was commenting on North Korean ambassador to Malaysia Kang Chol's statement accusing the Southeast Asian nation of purposely rejecting the Pyongyang's claim for the remains of Kim Jong-nam.

Kim Jong-nam was born to the dictator Kim Jong-il and actress Song Hye-rim.

He had been considered best placed to replace his father as the head of the North Korean regime until he fell out of favour in 2001, when he was detained at Tokyo airport with a false Dominican passport, which he was allegedly using to enter Japan and visit Disneyland.

Since then, Kim Jong-nam had been living in China without holding any official position in the North Korean government.