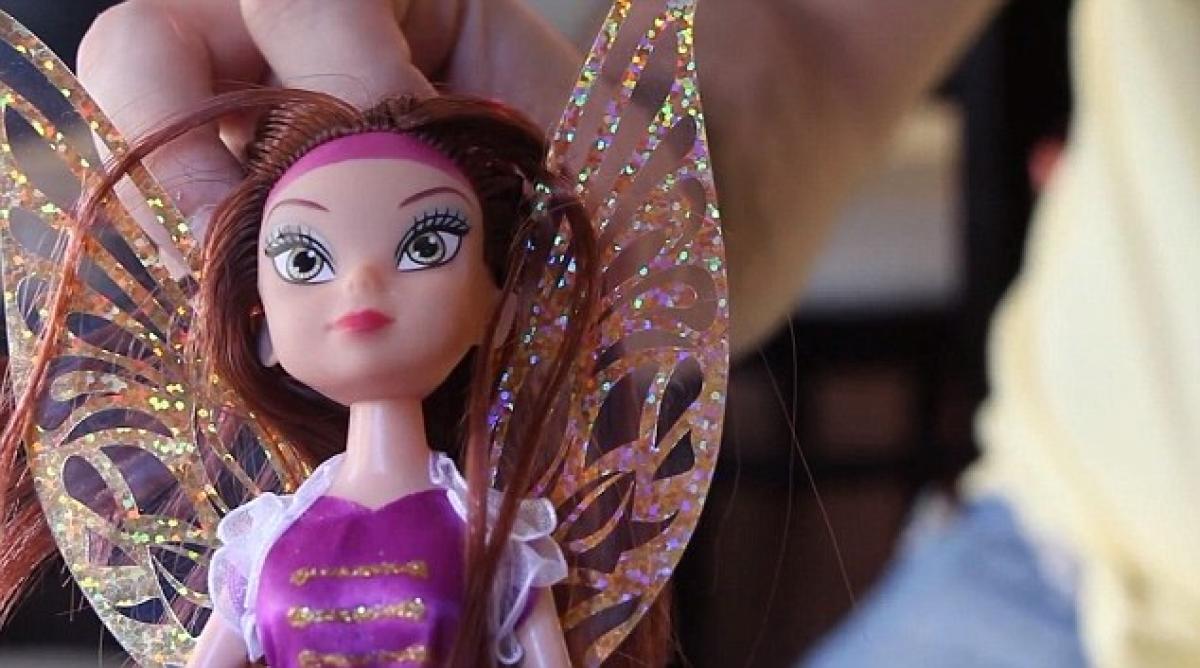 The worlds first transgender doll is being unveiled at the New York toy fair this weekend, modelled on the US teenager and LGBTQ campaigner Jazz Jennings.

The worlds first transgender doll is being unveiled at the New York toy fair this weekend, modelled on the US teenager and LGBTQ campaigner Jazz Jennings.

Sixteen-year-old Jennings was propelled to fame as one of the youngest people ever officially documented as transgender, The Guardian reported on Friday.

She has signalled her personal approval of the doll, which she thinks sends out a positive message about being transgender.

"Ever since I was little, I always loved playing with dolls," she said in an interview with the New York Times ahead of the toy fair.

"It was a great way to show my parents that I was a girl, because I could just express myself as I am. So this really resonates with me, because it was something so pivotal in my own journey."

The doll is being made by the Tonner Doll Company, based in Kingston, New York, which specialises in making collectible fashion and specialist dolls for adults and children - including TV, comic book and movie characters such as Wonder Woman, Spider Man and Harry Potter.

It boasts a plus-size doll in its range and claims to have a history of groundbreaking dolls based on "socially transformational heroes".

"I'm a doll!" Jennings posted on her Facebook page.

"Thanks Tonner for being so progressive!" In a company statement, Tonner's chief executive, Robert Tonner, who personally sculpted the doll, said: "Jazz stands for everything I respect from a human nature point of view - she's incredibly brave, intelligent, warm-hearted and creative."