Bernie Sanders calls Trump, a pathological liar for his frequent attacks on media 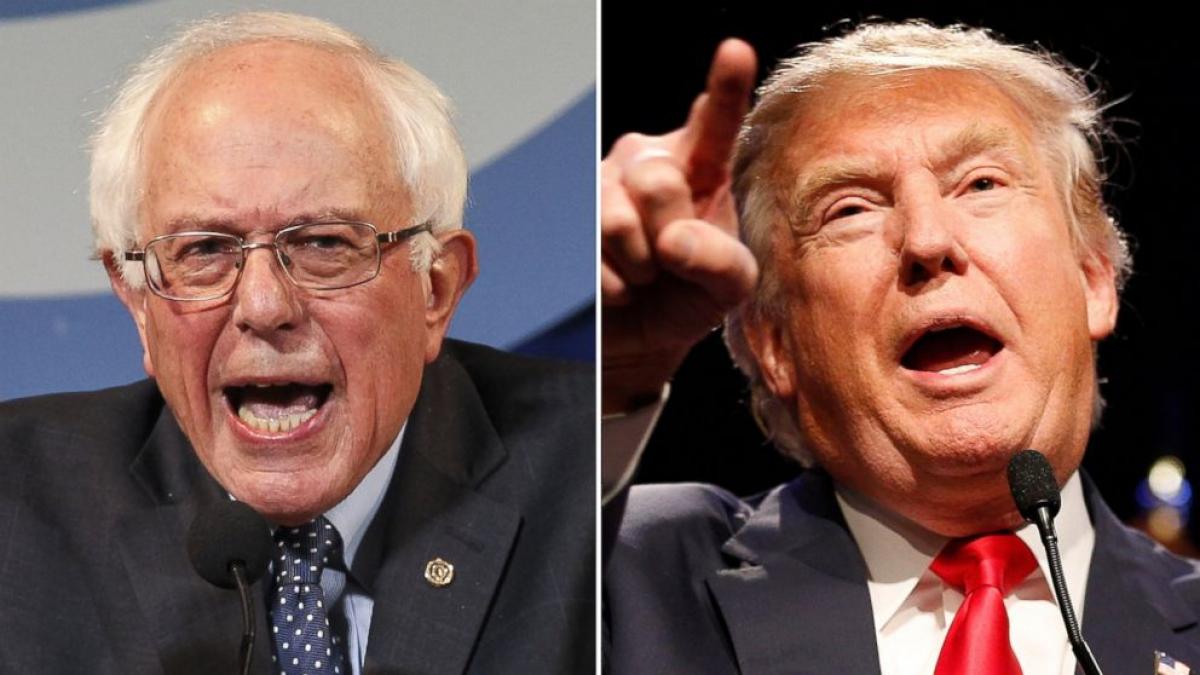 Vermont Senator Bernie Sanders hit out at US President Donald Trump for his frequent attacks on the news media, calling the President a pathological...

Washington: Vermont Senator Bernie Sanders hit out at US President Donald Trump for his frequent attacks on the news media, calling the President a "pathological liar", the media reported.

"In Trump's view, people should ignore all the news except what comes directly from him. That is what totalitarianism is all about. Good thing we have Donald Trump, a pathological liar, to tell us the 'truth'," Sanders said on Saturday in a series of tweets.

Sanders' message appeared to be in response to tweets by Donald Trump on Friday night that called news outlets "the enemy of the American people", The Hill magazine reported.

Trump has frequently hit out at news outlets for "fake news" and has been the subject of backlash for his numerous tweets against CNN, the New York Times and other news groups.

Trump on Saturday evening took up his feud with the news media on the campaign trail, vowing to thousands of supporters in Melbourne, Florida, to not let the media "get away with lying".