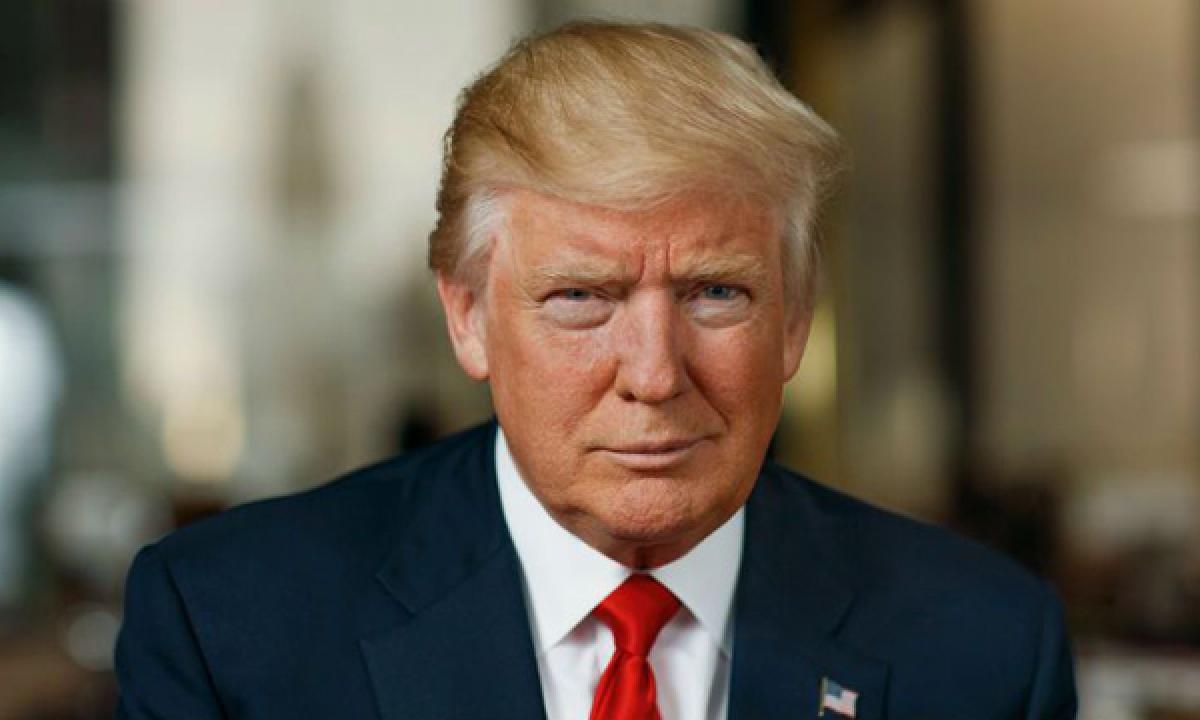 US Democrats, licking their wounds from last year\'s election debacle, will pick a new leader Saturday to take the fight to President Donald Trump and his Republicans. With opposition Democrats preparing for crucial 2018 midterm elections and the nation\'s next presidential race on the distant 2020 horizon, nothing less than the future of the party is at stake.

Washington:US Democrats, licking their wounds from last year's election debacle, will pick a new leader Saturday to take the fight to President Donald Trump and his Republicans.

With opposition Democrats preparing for crucial 2018 midterm elections and the nation's next presidential race on the distant 2020 horizon, nothing less than the future of the party is at stake.

The race to chair the Democratic National Committee (DNC) features front-runners Tom Perez, a Hispanic-American and former secretary of labor under Barack Obama who is the establishment pick, and Keith Ellison, a black Muslim congressman from the party's progressive wing who has left open the prospect of pushing to impeach Trump.

The race is narrowing, one of the second-tier challengers, South Carolina Democratic Party chairman Jamie Harrison dropped out of the race Thursday and supported Perez and culminates in a vote Saturday at a DNC meeting in Atlanta, Georgia.

During a debate with several DNC candidates Wednesday night, Perez and Ellison expressed similar views about how they would run the party.

They acknowledged that it needs to take a solid economic message to working-class and middle-class Americans, many of whom said during last year's campaign that they felt abandoned by Democrats.

Perez, 55, said Democrats need to "get back to basics" by making house calls in all 50 states and establishing a year-round organizing presence to remind American workers that the Democratic Party represents their values and interests.

"When we lead with our message, our message of economic opportunity, that's how we win," he said during the debate broadcast on CNN.

The current system includes the use of several hundred so-called "super-delegates", DNC members, party grandees and lawmakers who can vote for whomever they choose in the primary, regardless of how citizens vote in the states.

Ellison, 53, is the insurgent in the race, a supporter of liberal Bernie Sanders during the Democratic primaries who, like Perez, has pledged to reclaim the party's reputation of standing for fair trade, jobs, infrastructure investment and the preservation of Social Security.

"That's what we do," said Ellison, who was endorsed by Sanders. Trump "stole a Democratic message" by constantly reminding working-class and middle-class voters during the campaign that he was the candidate who listened to their concerns.

Trump no doubt is watching the DNC race closely. Earlier this week he tweeted that Ellison's bid is notable because "he was the one who predicted early that I would win!"

Beyond Perez and Ellison, a dark horse has emerged: Pete Buttigieg, the charismatic 35-year-old mayor of South Bend, Indiana.

"The wolf is through the gates and eating our sheep right now. We've got to take it to the real opposition, which is the Republicans," Buttigieg said in the debate.

The falsehoods peddled by the Trump White House must be "met with fact and outrage," he added. But at the same time, the focus has to return to struggling Americans.

"We've got to get back to talking to people and about people in terms of their everyday lives."

The three candidates pledged to remain neutral should sitting Democrats be challenged by more liberal candidates in the 2018 midterm elections in the Republican-controlled Congress.

And they portrayed the Democrats as a party desperate for a reenergizing from the ground up.

Grossman, one of the former DNC chairs, said Trump was far more adept than Hillary Clinton, the Democratic presidential candidate he defeated, at showing Americans that he could feel their pain.

"He did, and she didn't, and that was the difference," Grossman told CBS radio earlier this month, as he said the new DNC chair will be tasked with bringing that message home to voters.

Saturday's winner needs a majority of the DNC's 447 members. Roll Call newspaper reported a number of ballots would likely be needed for a candidate to emerge victorious.