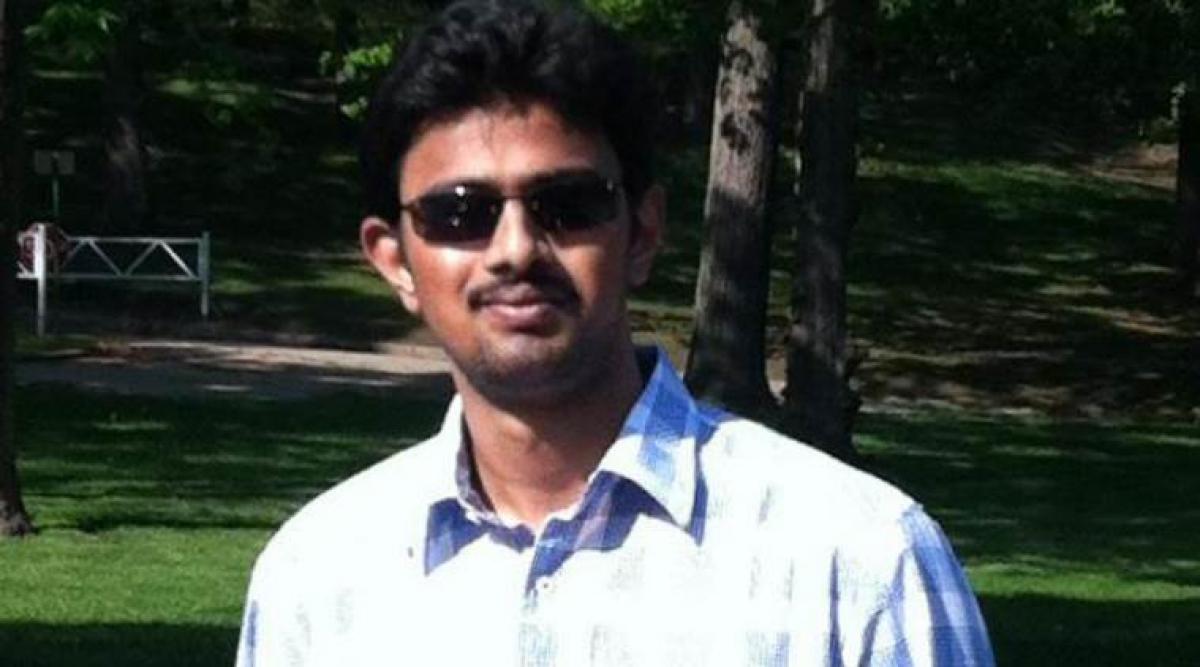 The White House on Wednesday condemned the fatal attack on an Indian engineer in Kansas City last week by a US Navy veteran as -'racially-motivated...

Washington: The White House on Wednesday condemned the fatal attack on an Indian engineer in Kansas City last week by a US Navy veteran as "racially-motivated hatred".

Srinivas Kuchibhotla, 32, was killed and Alok Madasani, another Indian of the same age, was injured in the shooting by the navy veteran Adam Purinton, who yelled "terrorist" and "get out of my country" before opening fire on them.

A 24-year-old American named Ian Grillot who tried to defend the Indians received injuries in the firing. Purinton, 51, apparently mistook the Indians for immigrants from the Middle East.

On Tuesday, White House Press Secretary Sean Spicer had said the incident was "disturbing", but did not say whether the Trump administration believed it was a hate crime.

The tragedy has led to fears among immigrants, who feel being targeted by President Donald Trump's plans to ban travellers from certain countries and build a wall along the Mexico border to realise his campaign pledge of putting "America first".