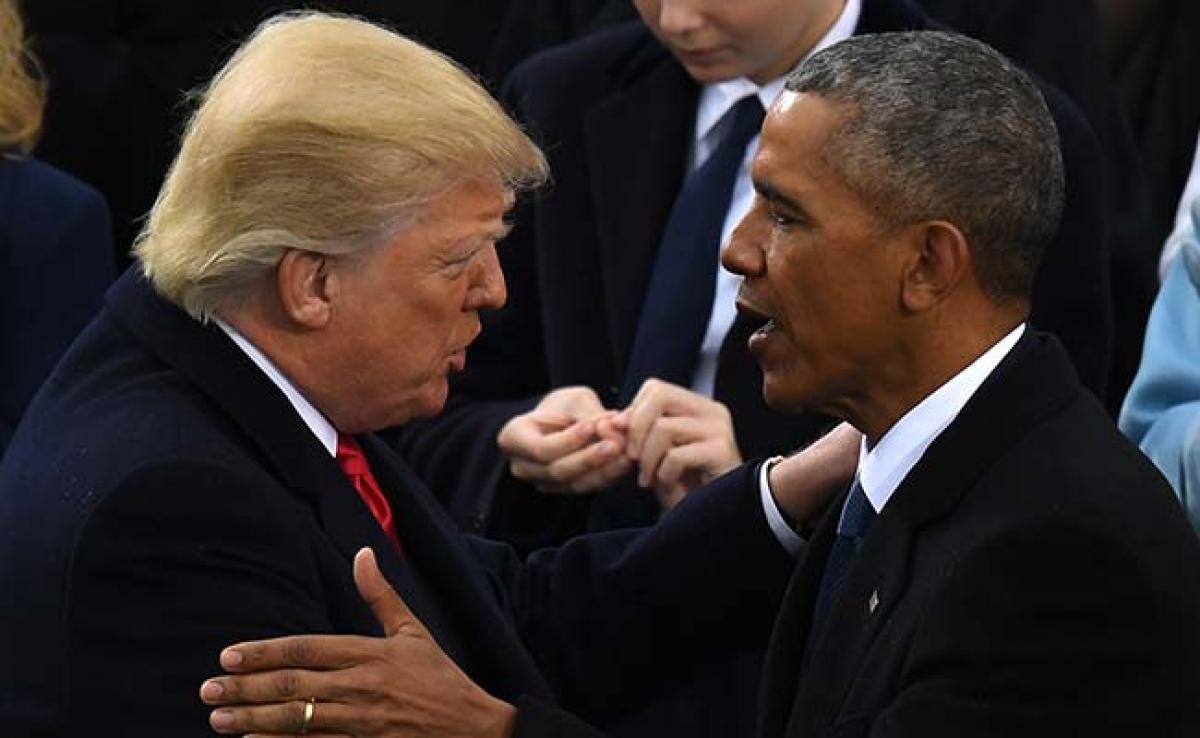 Comey asked the Justice Department to correct Trump's unsubstantiated claim about his predecessor by publicly rejecting it, the Times said, citing senior US officials. The department has not done so.

Comey made the request on Saturday because "there is no evidence to support it and it insinuates that the FBI broke the law," the paper reported the officials as saying.

Trump made his claim in a tweet on Saturday.

"How low has President Obama gone to tapp my phones during the very sacred election process," he wrote. "This is Nixon/Watergate. Bad (or sick) guy!" He provided no evidence to back up the claim.

Obama denied the allegation via a spokesman as "simply false."

However, the Republican chair of the House Permanent Select Committee on Intelligence, Devin Nunes, said his panel would look into Trump's claim after the White House on Sunday urged Congress to investigate his allegation.

The accusation has prompted a firestorm of criticism, with many saying Trump's incendiary claim was aimed at diverting attention from a series of revelations about his aides' meetings with Russian officials.