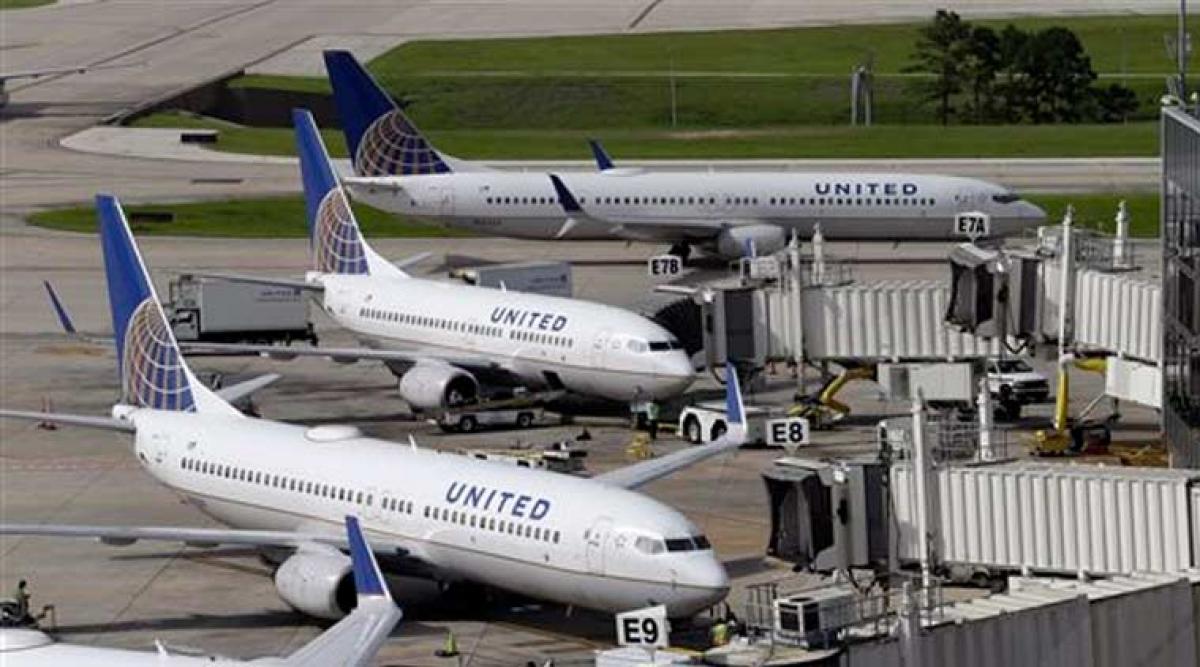 A Muslim couple has sued US’ United Airlines for forcing them off a flight last year after they sought help with a child booster seat, alleging that...

A Muslim couple has sued US’ United Airlines for forcing them off a flight last year after they sought help with a child booster seat, alleging that they were discriminated against based on faith.

Mohamad and Eaman Shebley, of northern Chicago suburbs, alleged that they were preparing to take off on a flight from Chicago’s O’Hare International Airport to Washington DC when they were kicked off the flight.

The Shebleys filed the lawsuit on Friday in a federal court through attorneys with the local chapter of the Council on American-Islamic Relations (CAIR) in connection with the March 20, 2016 incident aboard the SkyWest flight, operating as United Express from Chicago to Washington, the Chicago Tribune reported.

An attorney for the couple said they think “inherent bias” prompted flight crew members to kick the Shebleys off the United Flight after Eaman asked for assistance with a child booster seat.

In a statement, a spokesperson with United declined to comment on the suit, but said, “Both SkyWest and United hold our employees to the highest standards of professionalism and have zero tolerance for discrimination.”

The suit comes at a time of growing anxiety among Muslims who worry they can be targeted and removed from flights just for making other passengers feel uncomfortable, CAIR officials said.

“We believe the time is right now to bring this to the attention of the courts and the federal government and ask for some accountability on behalf of the airlines -- that’s really what this suit is about,” Phil Robertson, CAIR Chicago’s lead attorney who is representing the Shebleys in the suit, told reporters.

The family’s removal from the flight came after the parents requested an additional shoulder harness that goes around the back of the seat and attaches to the lap belt for their youngest daughter’s booster seat.

The 15-page, three-count suit, states that they had sought a strap for their child sitting in the booster seat, but were told by a flight attendant that the airline did not provide over-the-shoulder harnesses for passengers.

Another crew member told the family that the child could not sit in a booster seat but ignored subsequent questions from Eaman, a Lebanese-American who wears a headscarf.

Despite removing the booster chair and storing it, the Shebleys claimed they were asked to leave the plane by the flight attendant and the pilot.