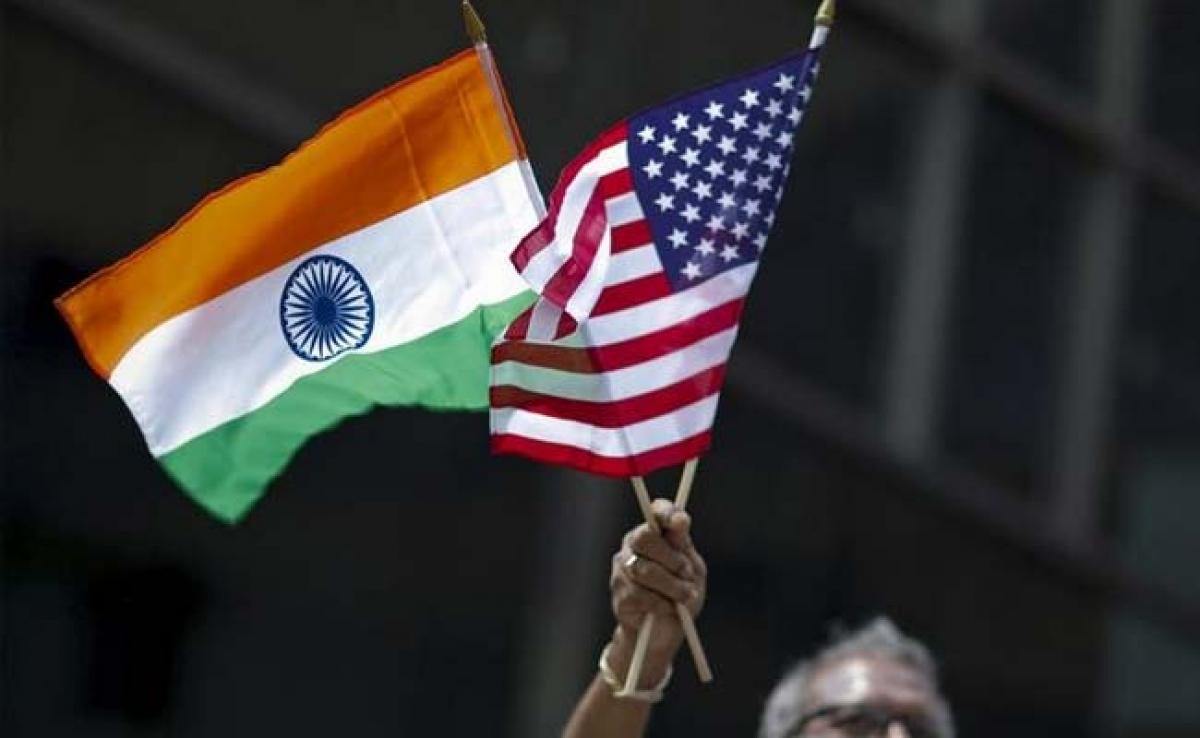 The possibility of India becoming America\'s partner in the 21st century world order was discussed by top Senators, diplomats and security leaders who feel that the US faces challenges to its global dominance.

The possibility of India becoming America's partner in the 21st century world order was discussed by top Senators, diplomats and security leaders who feel that the US faces challenges to its global dominance.

Testifying before a Congressional committee, ex-national security advisor Stephen Headley felt that such a partnership between the world's largest and oldest democracy is possible; while former secretary of state Madeline Albright said it is worth exploring as the US at this point of time does not want to run the world on its own and would prefer partners.

"India certainly would be the world's largest democracy, would be one that you would think would join some sort in order that the US would be the leader of or be a significant impact on it. Can we do that? We did it once with the Soviets," Congressman Mike Conway asked during a hearing on America's Role in the World convened by the House Armed Services Committee.

"Can we do it again with having both the Chinese and the Russians out there, versus what the rest of the world would be trying to do?" Conway asked Headley and Albright, both of whom testified before the key Congressional committee.

"I think China we can still bring into a revitalized order and I think very much India, we can do so. So I'm hopeful that we can pull this off but it is a challenge," Headley said in response.

"I think Madeleine would agree the current conception of the international order is not sustainable, that's why we say it needs to be revised and revitalized. We may have made huge investments in helping Europe, Japan, South Korea emerge to be the healthy, prosperous societies they are. We helped China integrate into the international system. We have seen the growth of India," he said.

"These countries need to be given a greater role to play in the international system. But that, of course, comes with some responsibilities and part of that responsibility is not only responsible action and constructive action, but also to foot some of the bill," he said, adding that there has to be a readjustment and a rebalancing, a look at division of labor and division of responsibilities.

"But if we step out from that process and do not lead it, an international order that will emerge in the traditional way, which is it will benefit the big powers like Russia and China at the expense of the little powers," Headley warned.

Albright that Russians believe that the post Cold War they have not been treated and respected well by America. The Chinese, themselves, never felt that they were part of the post World War II order, she said.

"I do think that the way the world is, the United States doesn't want to run the world. We prefer to have partners in it. And so as an academic, I think it would be kind of on track to begin to think about some different world order here where we ask the others to be participants in creating it. At the moment, we are not in that position," Albright said.

"We are deterring Russia and we are trying to figure out what China's role is as they now that they are more liberal capitalistic and are moving into a vacuum that we have left," Albright said.