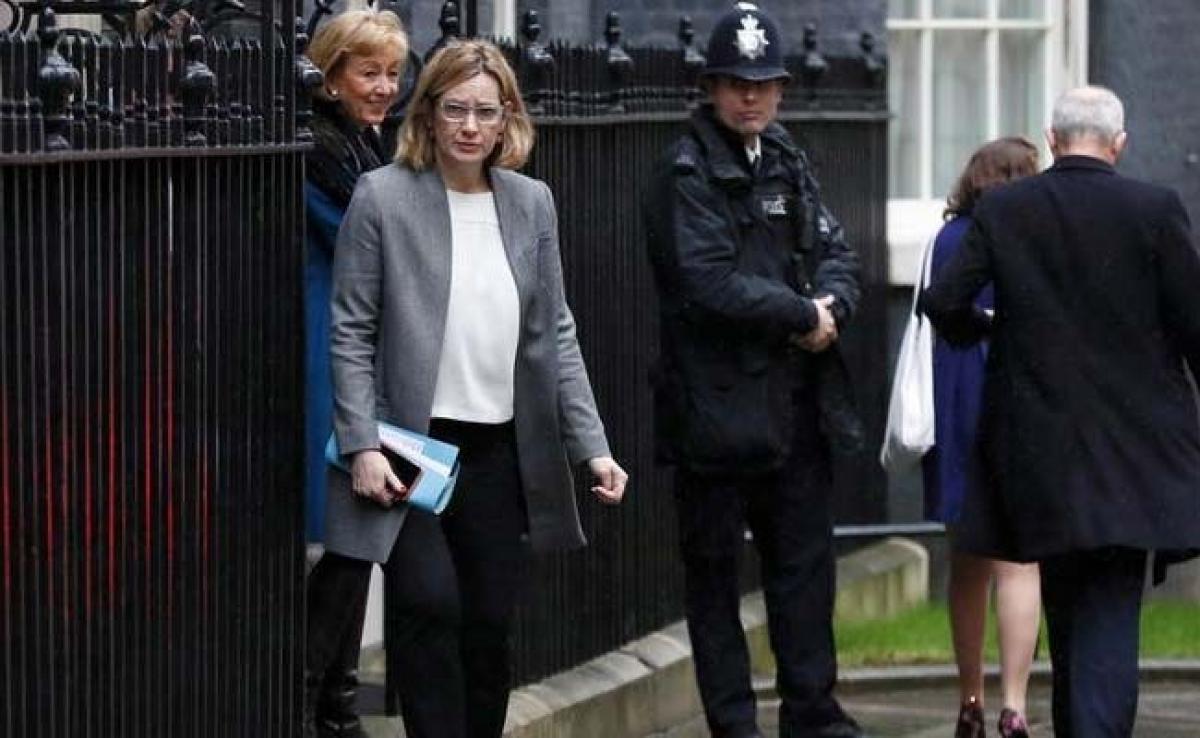 Britain will review security at parliament, ministers said on Sunday, responding to criticism that a gate for vehicles was left open for a time during a deadly attack on Wednesday.

Britain will review security at parliament, ministers said on Sunday, responding to criticism that a gate for vehicles was left open for a time during a deadly attack on Wednesday.

British-born Khalid Masood was shot dead after killing four people including a policemen on Wednesday when he rammed his car into pedestrians and then tried to force his way into parliament in central London.

The Times showed footage which seemed to suggest that the gate was left undefended while the policeman was being helped - an account government and police officials said they could neither confirm nor deny until the investigation into the attack was completed.

Interior minister Amber Rudd told the BBC there would be another review of security at the Palace of Westminster, but that such arrangements were continually assessed.

"There are constant reviews and updates so that we have the right form of defence in parliament. It is not something we take lightly at all. As a result of this in the normal course of business, there will be another review," she said.

"I think what this reinforces is the need to make sure security is absolutely watertight because MPs (members of parliament) do sometimes feel under pressure in their constituencies and in parliament."

Police are trying to find out what motivated Masood, 52, saying they believe he acted alone. He used a hired car and kitchen knife, and officials say such attacks are hard to prevent.

Lawmakers are increasingly concerned about their security, with some reporting abuse on social media over Brexit after Britain's vote to leave the European Union revealed deep divisions in the country.

Just days before the referendum on June 23 last year, lawmaker Jo Cox was killed by a loner obsessed with Nazis who shouted "Keep Britain independent" during an attack. The man later convicted of murder gave no explanation.

David Lidington, the leader of the House of Commons - the lower house of parliament - told the BBC that security had been strengthened in the last couple of years and that there were armed guards on the parliamentary estate at all times.

"If the judgment by our security experts is that there need to be more armed guards at certain places then those armed guards will be deployed accordingly," he said.

"But I think before we rush to make conclusions about the lessons to be learned about Wednesday's appalling attack, it is important that the police are allowed to get on with completing the interview of witnesses and of their own officers."