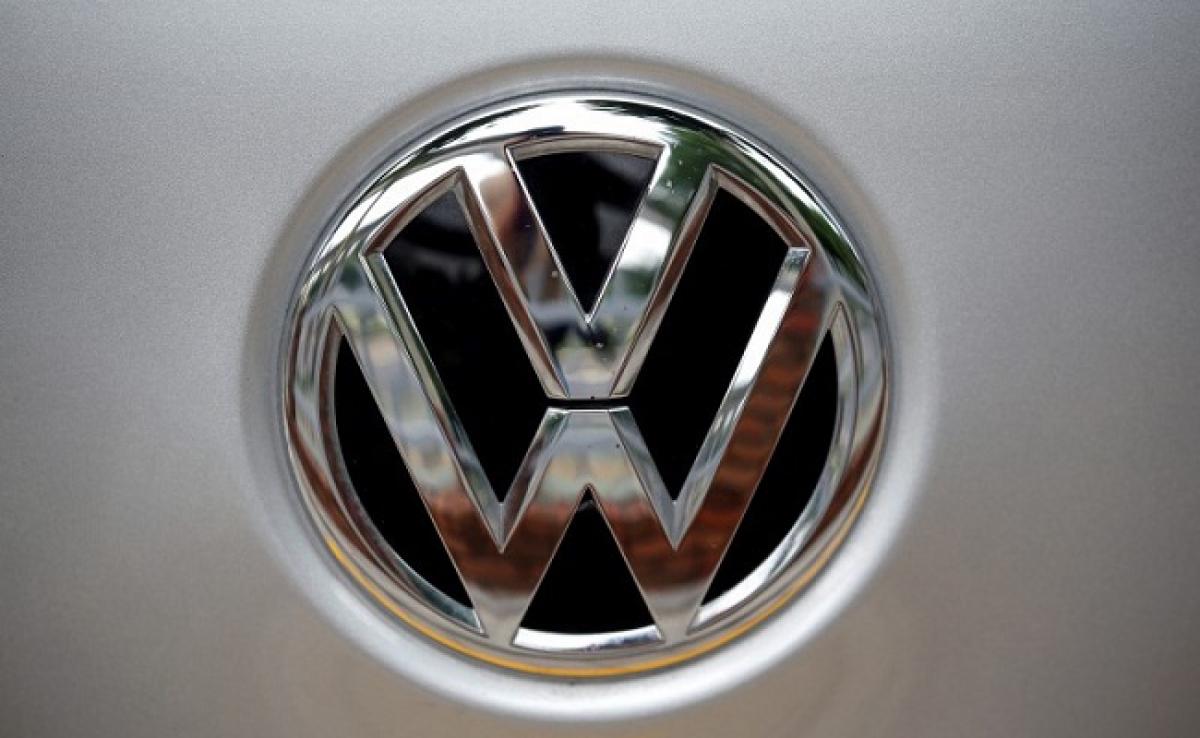 German automaker Volkswagen AG said Thursday it reached a settlement with 10 US states on environmental and consumer claims stemming from its emissions cheating scandal.

German automaker Volkswagen AG said Thursday it reached a settlement with 10 US states on environmental and consumer claims stemming from its emissions cheating scandal.

The company has agreed to pay $157.5 million to the states, including New York, Massachusetts and Pennsylvania, resolving suits by the states against VW for violating emissions standards.

"The agreement avoids further prolonged and costly litigation as Volkswagen continues to work to earn back the trust of its customers, regulators and the public," VW said in a statement.

Volkswagen so far has agreed to pay out more than $20 billion in the US, including criminal penalties, to federal and state authorities, as well as consumers and car dealers, to resolve its "dieselgate" emissions cheating scandal which has rocked the company since 2015.

Regulators discovered Volkswagen diesel cars sold as clean were in fact emitting as much as 40 times the permissible levels of nitrogen oxide during normal driving but were configured to hide this during emissions testing.

As many as 11 million vehicles sold worldwide were configured to cheat emissions testing.

The company in June 2016 reached a $603 million agreement with 44 US states, the District of Columbia and Puerto Rico to resolve consumer protection claims. This did not address claims concerning 3.0 liter vehicles which were included in the latest settlement.

VW has seen strong performance despite the crisis, recording $5.4 billion in profits last year after a nearly $2 billion loss in 2015.

The 10 states in the settlement had adopted the same emissions standards set by California, which are more stringent than federal law requires.

The Trump administration vowed to roll back requirements for to increase fuel efficiency set by the previous Democratic administration but for now California, the country's biggest auto market, retains the right to set tougher standards.