US will act alone against N Korea if you are not tough: Trump to China 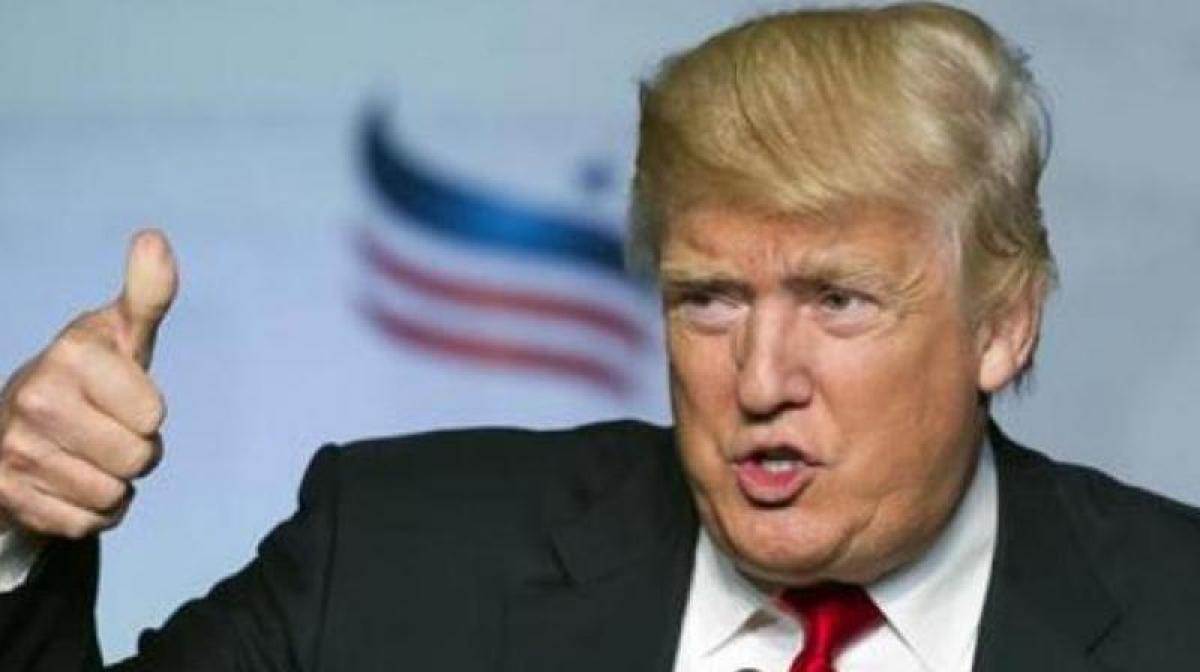 President Donald Trump says that the United States is prepared to act alone if China does not take a tougher stand against North Korea\'s nuclear program.

President Donald Trump says that the United States is prepared to act alone if China does not take a tougher stand against North Korea's nuclear program.

Trump's comments in an interview with the Financial Times come just days before he is set to host Chinese President Xi Jinping at his Mar-a-Lago estate in South Florida.

The two are expected to discuss a number of issues, including North Korea, trade and territorial disputes in the South China Sea during their meeting on Thursday and Friday.

"Yes, we will talk about North Korea," Trump told the newspaper for a story that appeared Sunday on its website. "And China has great influence over North Korea. And China will either decide to help us with North Korea, or they won't. And if they do that will be very good for China, and if they don't it won't be good for anyone."

A State Department spokesman said late Sunday that Secretary of State Rex Tillerson has been in touch with a top Chinese official about the upcoming trip.

"We can confirm Secretary Tillerson spoke today by telephone to Chinese State Councilor Yang Jiechi regarding this week's visit of President Xi and other issues of bilateral and regional importance," the spokesman said. He discussed the upcoming visit on condition that his name not be used.

In his interview, Trump said trade was the incentive for China to work with the United States. Still, he said the United States could "totally" handle the situation in North Korea without China's help.

Asked how he would tackle North Korea, Trump said: "I'm not going to tell you. You know, I am not the United States of the past where we tell you where we are going to hit in the Middle East."

While China provides diplomatic and economic support to its neighbor, it claims that its influence over Kim Jong Un's government is limited.

The relationship between the United States and China has been uncertain since Trump's election. During his campaign he accused China of unfair trade practices and threatened to raise import taxes on Chinese goods and declare Beijing a currency manipulator, though it is unclear whether Trump will follow through with either threat.

Trump told the newspaper that he doesn't "want to talk about tariffs yet, perhaps the next time we meet."

Trump's ambassador to the United Nations Nikki Haley, also offered tough talk on China, saying on ABC's "This Week" that the U.S. is pressing China to take a firmer stand regarding North Korea's nuclear program.

"They need to show us how concerned they are," Haley said. "They need to put pressure on North Korea. The only country that can stop North Korea is China, and they know that."

Asked what the U.S. would do if China doesn't cooperate, Haley said: "China has to cooperate." Former Defense Secretary Ash Carter, however, said he doubted that Beijing will cooperate.

"I've been working on the North Korea problem since 1994," Carter said on ABC. "And we have consistently asked Chinese leaders ... because they uniquely have the historical and the economic relationship with North Korea, to make a difference. "They haven't used that influence, and so it's hard for me to be optimistic with that," he said.