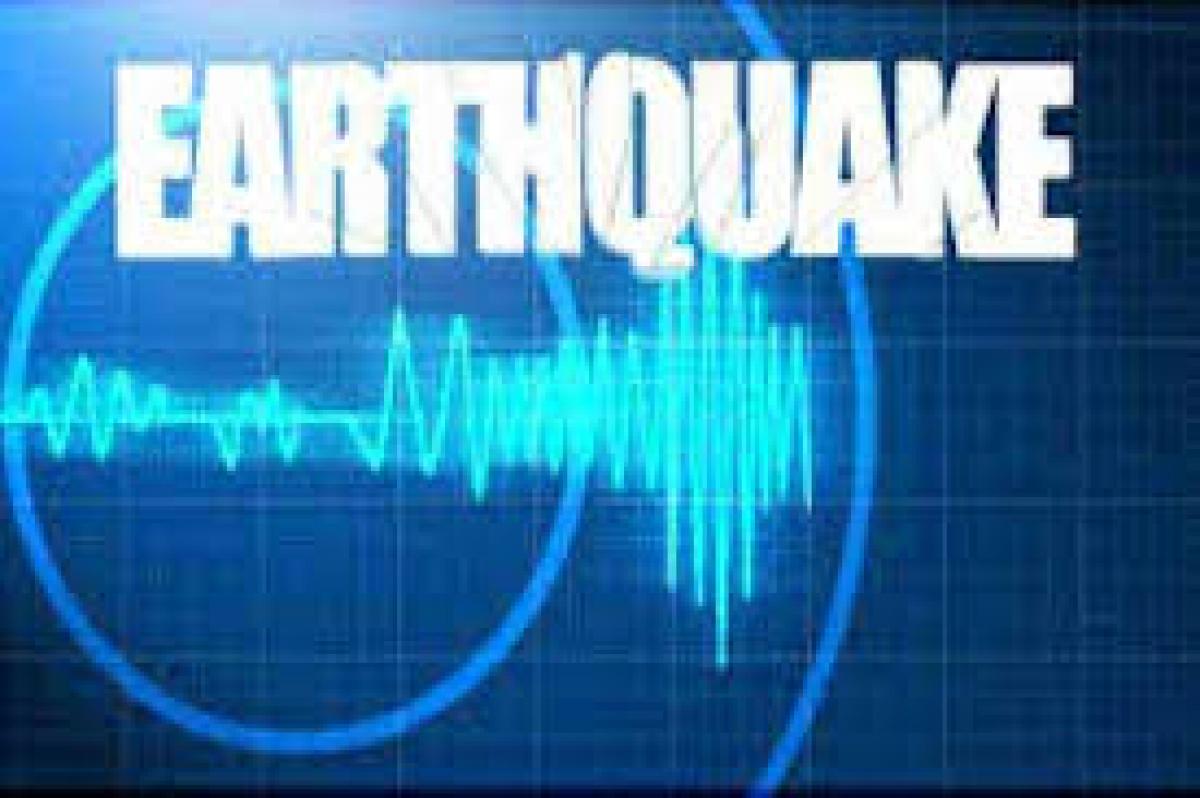 It was not immediately clear if there had been casualties or extensive damage from the quake, which struck at 10:39 am (0609 GMT) around 80 kilometres (50 miles) southeast of Iran's second city in an area called Sepid Sang.

"It was horrible. It made a lot of noise. Everything was shaking," a Mashhad resident told AFP by phone.

A 2003 quake killed at least 31,000 people and all but destroyed the historic city of Bam in the southeast of the country.