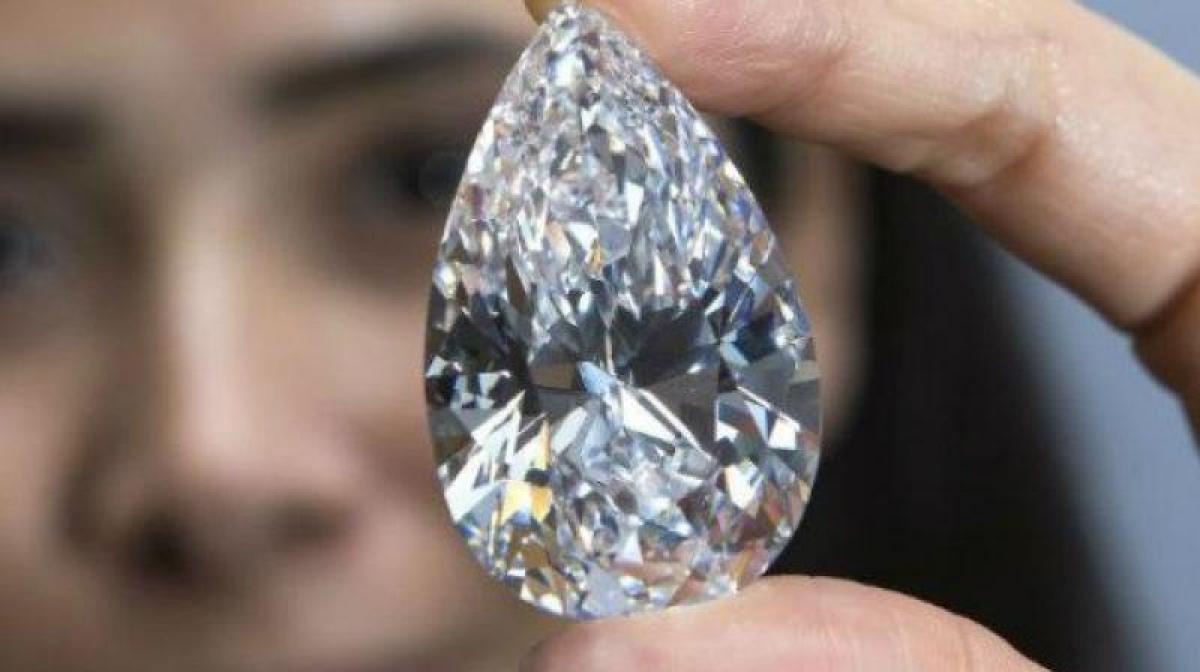 Ten people have been arrested and two others charged for allegedly duping persons in New York, Las Vegas and Mumbai to the tune of over USD 9 million through fraudulent diamond trade.

New York: Ten people have been arrested and two others charged for allegedly duping persons in New York, Las Vegas and Mumbai to the tune of over USD 9 million through fraudulent diamond trade.

Two others named Javidnezhad and Akbari are absconding and have been charged, he said.

Since in or about 2015, the FBI has been investigating a series of predatory frauds perpetrated by a group of diamond merchants in the city. This group swindles diamond wholesalers in a variety of ways, and then resells the ill-gotten diamonds through Manhattan's diamond district.

From at least January 2015 to November 2016, the defendants deployed an ad hoc strategy to obtain as much of the diamond inventory from the victims as possible without full payment, the attorney said.

The defendants also induced numerous victims in Mumbai to send diamonds by interstate carrier by purporting to agree to payment terms that they had no intention to, and did not, honor. The defendants caused these victims losses in excess of USD 7.44 million, Kim said.

According to the complaint, the victims in Mumbai worked in diamond wholesale businesses in and around the Indian city. In about September 2016, the victims reported to Indian authorities claiming millions of dollars in losses caused by
the defendants.

They sent the diamonds ordered by the defendants, through a fraudulent scheme, to New York. However, the victims did not get paid and were told over a
period of time that the diamonds were with someone else or they did not have the money cash to pay. The victims have still not been paid for the diamonds that they sold in the scheme.

The 12 accused have been charged with conspiring to commit mail fraud, which carries a maximum sentence of 20 years in prison.