We want peace but we aren't weak: Sharif 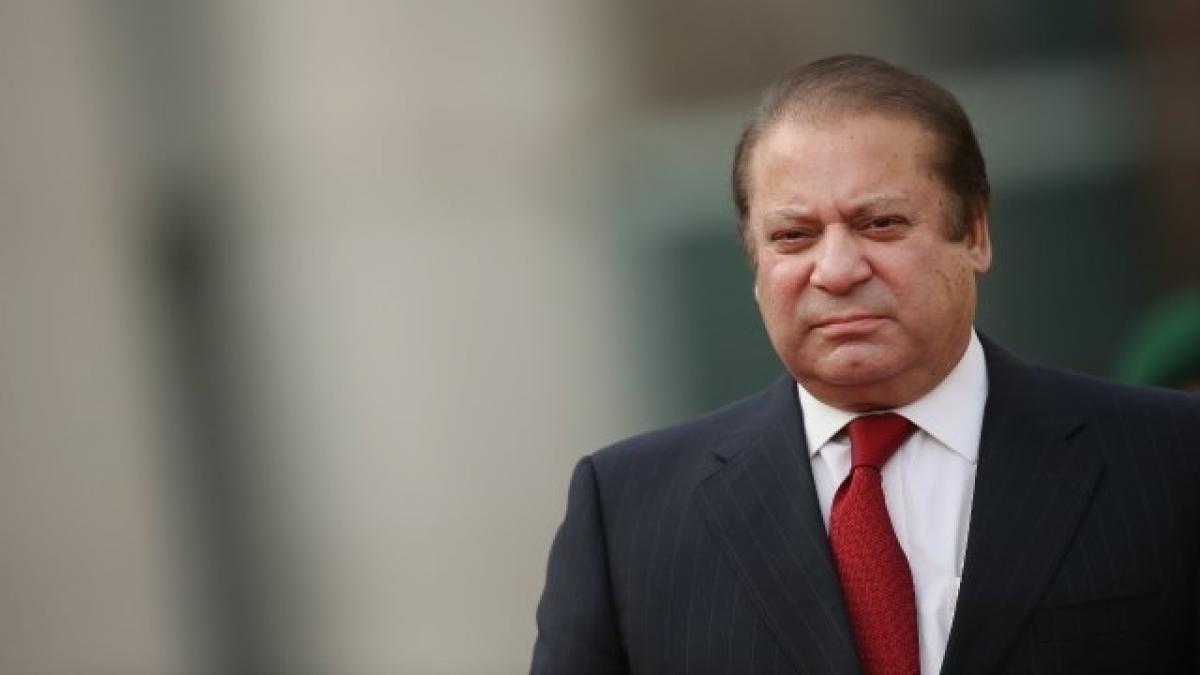 Pakistan is a peace loving country but this should not be seen as a sign of weakness, Prime Minister Nawaz Sharif said on Tuesday.

Pakistan is a peace loving country but this should not be seen as a sign of weakness, Prime Minister Nawaz Sharif said on Tuesday.

"Cooperation rather than conflict and shared prosperity instead of suspicion are the hallmark of our policy," Geo TV quoted Sharif as saying.

He was addressing cadets at the Asghar Khan Pakistan Air Force Academy in Risalpur.

Sharif said maintaining friendly relations with neighbouring countries was Islamabad's policy. But this should not be mistaken for weakness.

"We cannot remain oblivious to defending our sovereignty and protecting our independence."

India has warned that if Jadhav was hanged, it would have consequences on bilateral ties.