United pledges to review policies on removal of passengers 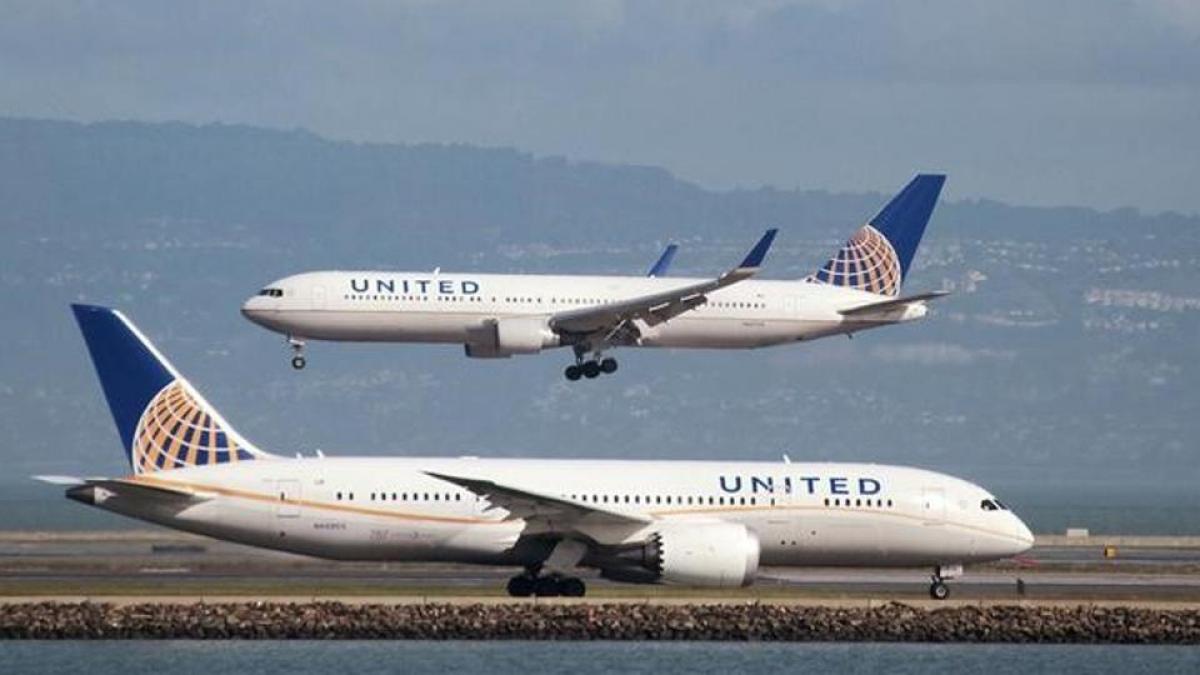 After people were horrified by video of a passenger getting dragged off a full United Express flight by airport police, the head of United\'s parent company said the airline was reaching out to the man to \"resolve this situation.\"

After people were horrified by video of a passenger getting dragged off a full United Express flight by airport police, the head of United's parent company said the airline was reaching out to the man to "resolve this situation."

Hours later on Monday, his tone turned defensive. He described the man as "disruptive and belligerent."

Yesterday, almost two days after the Sunday evening confrontation in Chicago, CEO Oscar Munoz issued his most contrite apology yet as details emerged about the man seen on cellphone videos recorded by other passengers at O'Hare Airport.

"No one should ever be mistreated this way," said Munoz, who also pledged to conduct a wide-ranging review of company policies.

The passenger was identified as physician David Dao, 69, of Elizabethtown, Kentucky, who was convicted more than a decade ago of felony charges involving his prescribing of drugs and spent years trying to regain his medical license.

But while Dao's history quickly became a focus of attention, there's no indication that his past influenced how he was treated or that the airline or police were aware of his background or would have known anything about him other than basic information such as his name and address, if that.

Screaming can be heard on the videos, but nowhere is Dao seen attacking the officers. In fact, he appears relatively passive both when he was dragged down the aisle of the jet and when he is seen standing in the aisle later saying quietly, "I want to go home, I want to go home."

Munoz's latest statement described the removal as "truly horrific." He said the company would reassess policies for seeking volunteers to give up their seats, for handling oversold situations and for partnering with airport authorities and local law enforcement.

An attorney who represents Dao said his client was being treated at a Chicago hospital for injuries he sustained on the plane and that the family would not comment.

According to records from the Kentucky Board of Medical Licensure, Dao went to medical school at the University of Medicine of Ho Chi Minh City in Vietnam, graduating in 1974. He was licensed in Kentucky with a specialty in pulmonary disease.

His legal troubles started in 2003, when his medical license was suspended after an undercover sting operation at a Louisville motel for allegedly writing fraudulent prescriptions.

According to the documents, the licensing board had learned that Dao had become sexually interested in a patient and hired the patient as his office manager. That man later said he quit his job because Dao "pursued him aggressively" and arranged to provide him with prescription drugs in exchange for sex.

Dao was ultimately convicted in late 2004 of several counts of obtaining drugs by fraud or deceit and was placed on five years of supervised probation and surrendered his medical license.