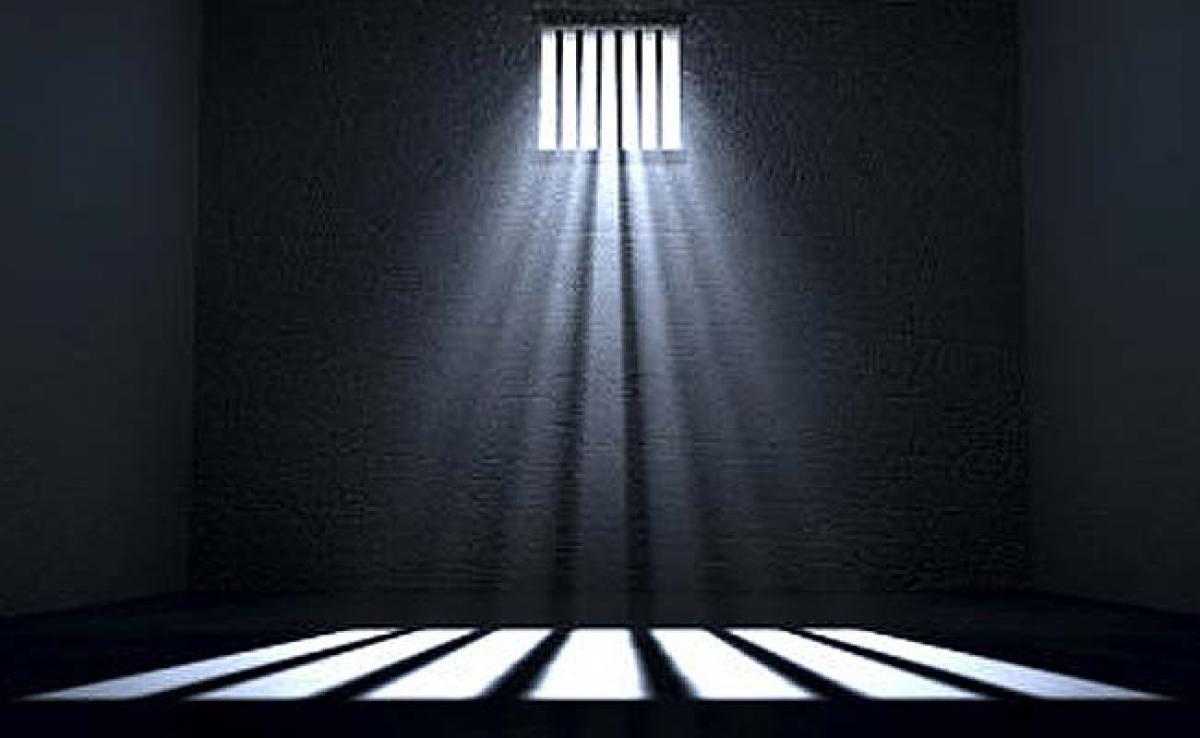 Bangladesh on Wednesday executed banned Harkat-ul-Jihad al-Islami chief Mufti Abdul Hannan and his two associates for a 2004 attack on a shrine that killed three people and wounded the British high commissioner at the time.

Bangladesh on Wednesday executed banned Harkat-ul-Jihad al-Islami chief Mufti Abdul Hannan and his two associates for a 2004 attack on a shrine that killed three people and wounded the British high commissioner at the time.

Hannan was hanged at Kashimpur Jail in Gazipur along with his accomplice Sharif Shahedul alias Bipul at 10:01 pm, Home Minister Asaduzzaman Khan was quoted as saying by the Bdnews24.com.

His associate Delwar Hossain Ripon was executed in Sylhet jail, the minister added.

President Abdul Hamid had rejected their mercy petitions. On March 19, the Supreme Court reconfirmed an earlier verdict of itself endorsing death penalty of Hannan and the two others for the 2004 attack on the then UK envoy.

The then Bangladeshi born British High Commissioner Anwar Chowdhury narrowly escaped the grenade attack at a shrine in northeastern Sylhet that killed three people, all policemen, and injured 70 others. Anwar sustained minor injuries.

The HuJI operatives carried out the attack at the shrine of saint Hazrat Shahjalal in Sylhet, also the birthplace of Chowdhury, as he went to visit there 18 days into his new assignment in Dhaka.

Hannan and seven other kingpins and operatives of Huji were earlier sentenced to death by another court in Dhaka for a deadly 2001 bomb attack that killed 10 people during Bengali New Year celebrations at a public park.

HuJI was formed in 1992 by Bangladeshis who took part in the Afghan war against the Soviet forces in Afghanistan.

The US has designated HuJi as a foreign terrorist organization and "specially designated global terrorist" while Indian officials suspected the outfit's links in the Jaipur serial bombings and several other blasts there.

Bangladesh has witnessed a spate of attacks on secular activists, foreigners and religious minorities since 2013.