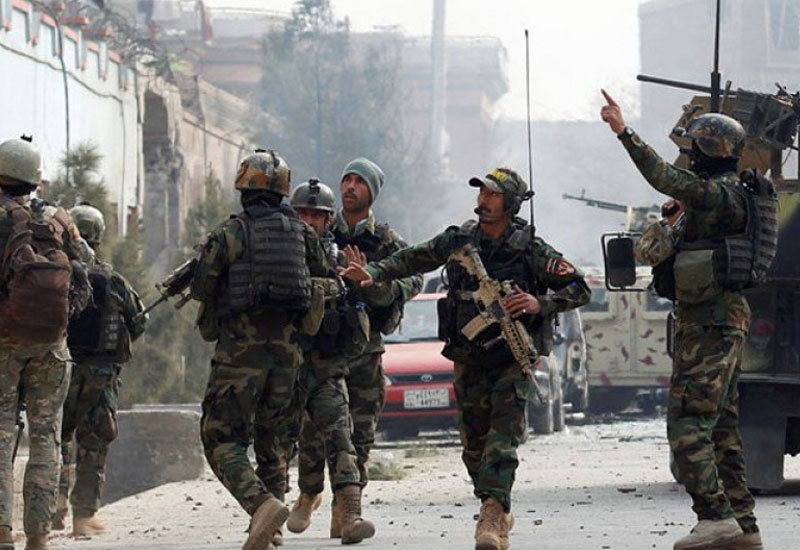 Kabul: Officials say a wave of Taliban attacks in western and northern Afghanistan the previous day has killed 21 members of the country's security forces.

And in northern Takhar province, council member Ruhollah Raufi says eight policemen were gunned down. The attacks left another 23 members of the security forces wounded. The Taliban have claimed responsibility for all the attacks. The insurgents carry out near-daily attacks on Afghan troops, inflicting heavy loses. In response, the government in Kabul no longer releases official casualty figures.