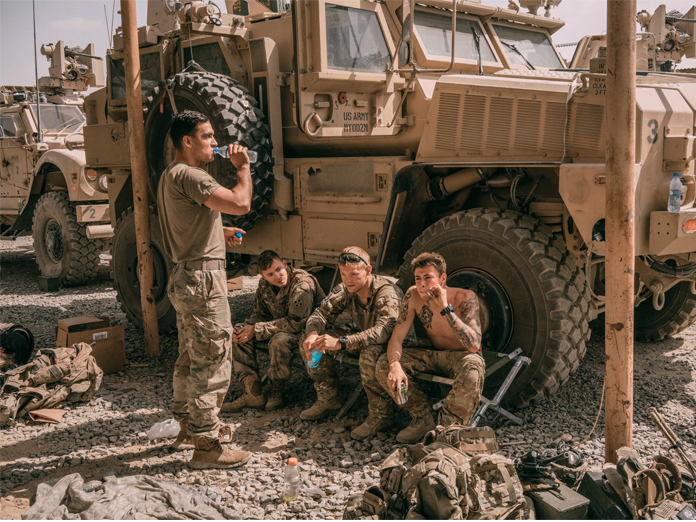 The rescued detainees were civilians abducted by the militants, the statement said, adding the detention centre was destroyed on Saturday night, reports Xinhua news agency.

It was the second crackdown on Taliban detention centres in the last five days.