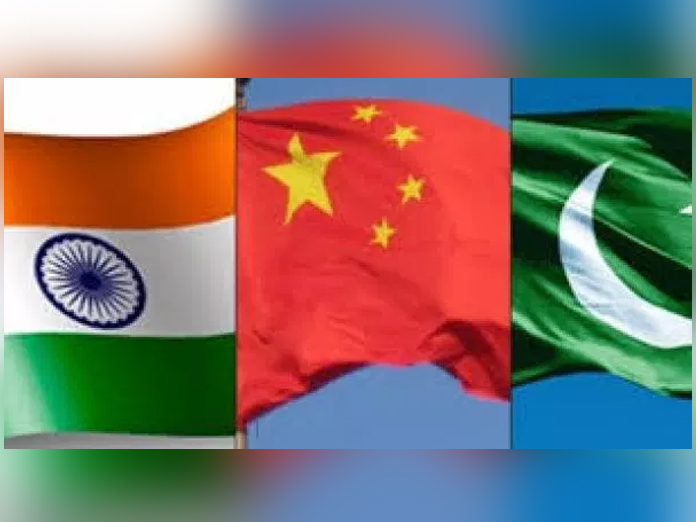 Beijing:China on Friday said it has never recognised India and Pakistan as nuclear powers and ruled out extending such a status to North Korea following the unsuccessful second summit between US President Donald Trump and North Korean leader Kim Jong-un in Vietnam.

"China has never recognised India and Pakistan as nuclear countries. Our position on this has never changed," Chinese Foreign Ministry spokesman Lu Kang told a media briefing in Beijing.

He was replying to a question whether China would recognise North Korea as a nuclear state like India and Pakistan as talks between Trump and Kim at the second summit in Hanoi broke down over Pyongyang's refusal to give up two nuclear processing plants.

China has been blocking India's entry into the 48-member Nuclear Suppliers Group (NSG) on the ground that New Delhi has not signed the Nuclear Non-Proliferation Treaty (NPT).

After India applied for NSG membership, Pakistan too applied for the same following that China has called for a two-step approach which states that NSG members first need to arrive at a set of principles for the admission of non-NPT states into the NSG and then move forward discussions of specific cases.