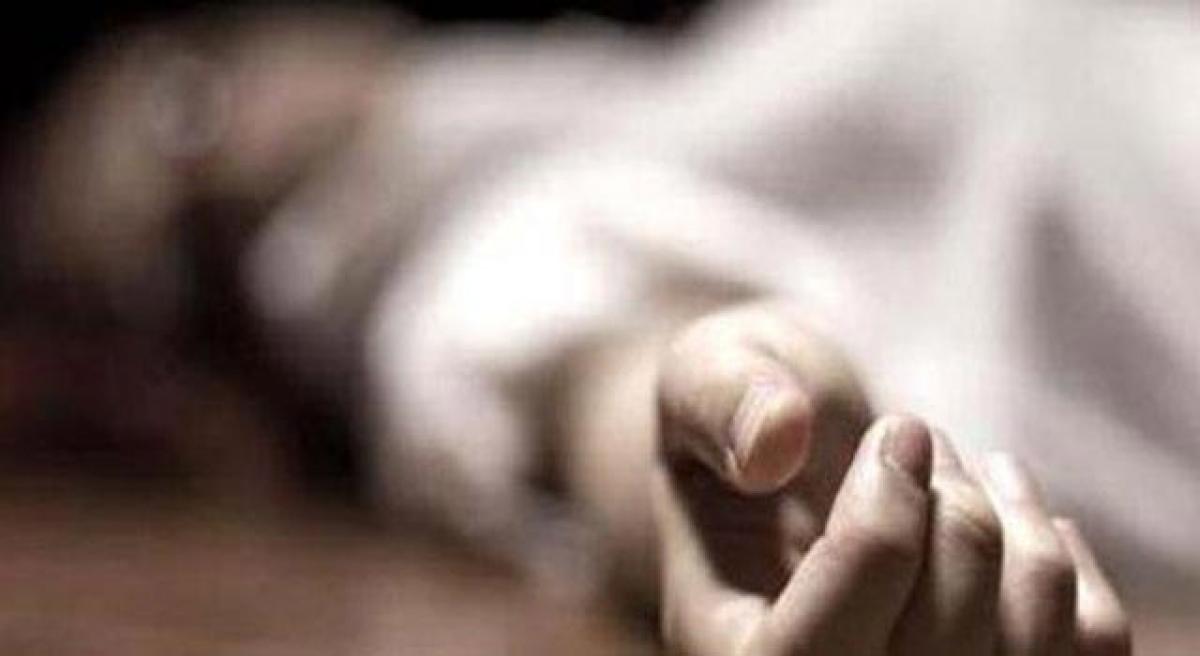 Noticing it, inmates alerted the jail staff who rushed Venkateshwarlu to Miryalaguda area hospital for treatment. He died on early hours of Wednesday...

Nalgonda: A remand prisoner of Miryalaguda sub-jail, Azmeera Venkateshwarlu, has committed suicide by consuming bathroom cleaner. He had consumed the bathroom cleaner at 11 on Tuesday night in an attempt to end his life.

Noticing it, inmates alerted the jail staff who rushed Venkateshwarlu to Miryalaguda area hospital for treatment. He died on early hours of Wednesday while undergoing treatment in the hospital.

Venkateshwarlu, a resident of Bandathirupathi thanda of Miryalaguda mandal in the district, was jailed on charges of killing his brother. He had been sent to remand by the court 80 days ago. His wife accused in the same case was released on a bail one week ago.

It is yet to ascertain how he sourced the toilet cleaner, said jail superintendent Prakash. He informed that during preliminary probe it was revealed that Venkateshwarlu had told the jail inmates that relatives of his brother, who was killed by him, were planning to kill him after his release.

Police suspect that Venkateshwarlu might have resorted to the extreme step fearing any revenge by the family members of his slain brother.