Planters at mercy of middlemen 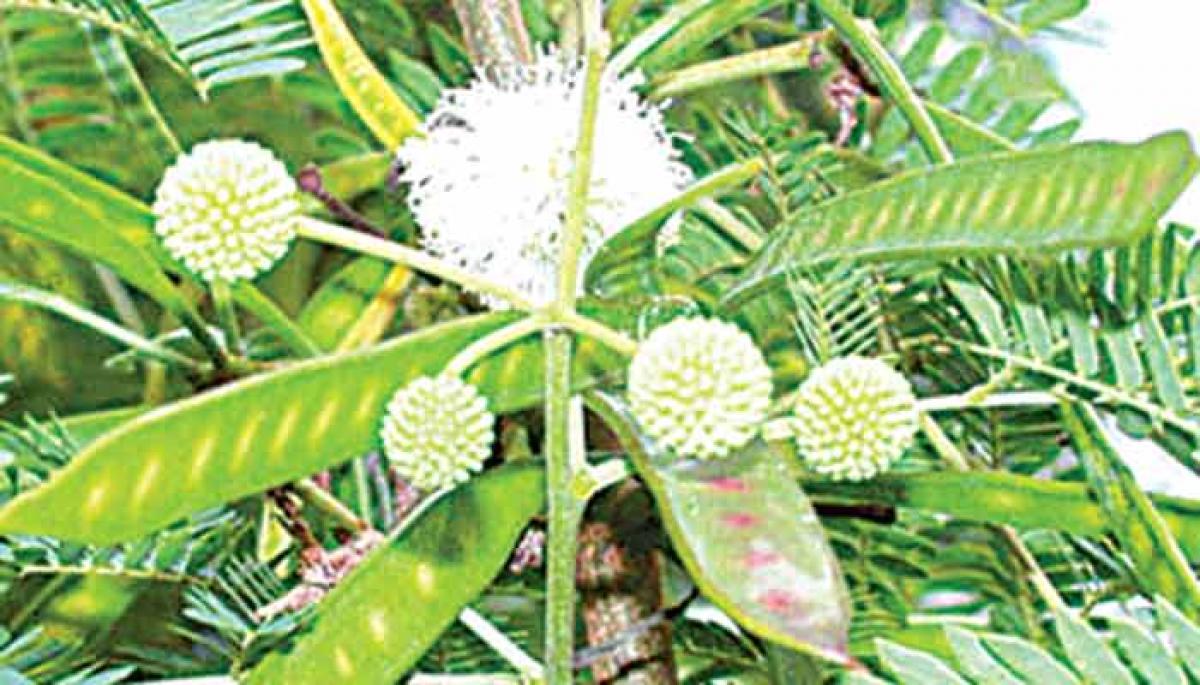 Caught in the vicious circle of multi-layered middlemen, cultivators of subabul and eucalyptus, which are used as raw material in paper manufacturing, are seeking the State’s intervention to provide them remunerative price. The last three years were tumultuous for the planters in Telangana due to the highhandedness of paper mills and their policies.

,Khammam/Warangal: Caught in the vicious circle of multi-layered middlemen, cultivators of subabul and eucalyptus, which are used as raw material in paper manufacturing, are seeking the State’s intervention to provide them remunerative price. The last three years were tumultuous for the planters in Telangana due to the highhandedness of paper mills and their policies.

In the erstwhile undivided Khammam district, subabul and eucalyptus were cultivated in an area of 1.2 lakh acres. While the price of subabul was Rs 5,200 per tonne in 2012, planters used to take home at least Rs 4,000 per tonne, after excluding Rs 1,400 towards cutting, transport and miscellaneous charges per tonne.

Since the closure of Sirpur Paper Mills (SPM) at Kaghaznagar and Ballarpur Industries Limited (BILT) in Kamalapuram, the fate of planters started to reverse with the middlemen system taking control of the procurement and supply to paper mills. With the ITC bent on procuring the wood through contractors (middlemen) only, the latter were resorting to coercive tactics such as threatening the planters that there was no demand for the wood.

Speaking to The Hans India, A K Rama Rao, who has a subabul plantation in 15 acres at Baswapuram village under Konijerla mandal, said, “The ITC Bhadrachalam Paperboards Limited (BPL) which encouraged cultivation of the wood is now offering just Rs 4,640 per tonne. Farmers stand to get at least Rs 3,500 per tonne after deducting Rs 1,050 towards cutting, transport etc., but what they get is just Rs 2,500.”

As it was not enough, the ITC, which used to purchase the raw wood prior to 2016-17, burdened the farmers further by asking them to go for machine cut and debarking of the wood, he added.

CPI (M) Khammam district secretary Nunna Nageswara Rao said, “The middlemen system that cropped up during the Congress regime is flourishing under the TRS government.” Due to the arm-twisting tactics of the paper companies, the farmers are losing no less Rs 50,000 per day to the middlemen, he alleged.

It is learnt that the ITC is paying Rs 100 per tonne to middlemen besides a bonus of Rs 50. It was high time that the government needed to find ways to reopen the SPM and BILT units, he said.

A senior official of the ITC said, “No farmer is getting below Rs 2,900 a tonne. Anything less than that price is certainly a case of cheating done by some sub-agents working for the contractors.” In fact, what we procure from the core area – Khammam, Kothagudem, Mahabubabad and Suryapet – is half of ITC’s requirement, while the rest is procured from Krishna, Warangal and other districts.

Against this backdrop, the farmers took the issue to the notice of Minister for Irrigation and Marketing T Harish Rao and Minister for Roads and Buildings Tummala Nageswara Rao recently.

The Ministers are slated to discuss the issue with the ITC management on Wednesday in the presence of farmers’ leaders, according to sources. Meanwhile, the leaders of various farmers’ wings demanded that the government implement the same system introduced by the Andhra Pradesh government.

It may be noted here that AP government issued GO RT 31 which mandates procurement of subabul and eucalyptus from farmers through the Agriculture Market Committees (AMCs) at the price recommended by the committee of Group of Ministers.