BJP will win 30 out of 40 seats in Bihar in Lok Sabha polls: Union minister RK Singh 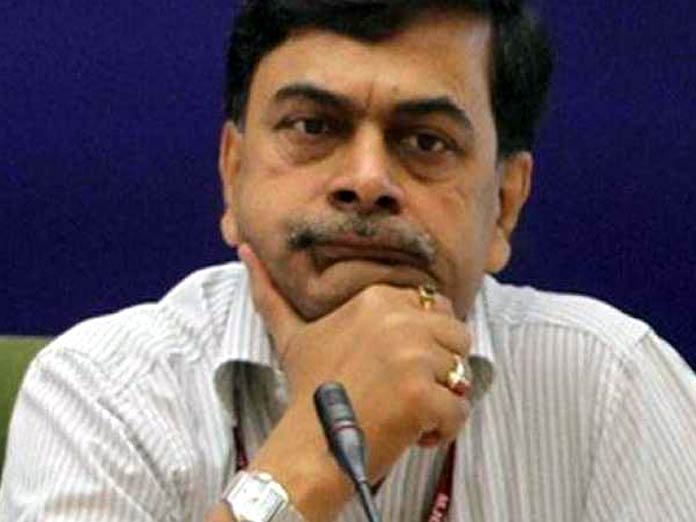 Singh, the Union power minister, said household and village electrification would be a matter of public discourse in the upcoming polls because the government has met the tall order.

"In Bihar, BJP will win 30 out of 40 Lok Sabha seats in the next elections," Singh said at an interaction with media persons.

Singh is a BJP lawmaker from Bihar. He steered the household electrification scheme Saubhagya and other power sector reforms.

He said,"They all know that if they contest elections together then only few of them will be able to survive (in elections). I come from north Bihar bordering Nepal. Just besides our village there is river Kosi. We often seen a snake and a rat who are arch enemies together sitting on one log of wood flowing during floods. They come together because of fear."

On the state elections in Rajasthan, Madhya Pradesh and Chhattisgarh, he said the BJP's vote percentage has not gone down.

"In Madhya Pradesh we lost 46 seats with a margin of 100 to 200 votes. In Rajasthan our support base has not gone anywhere. In states there were state-level issues and state leadership," he said.