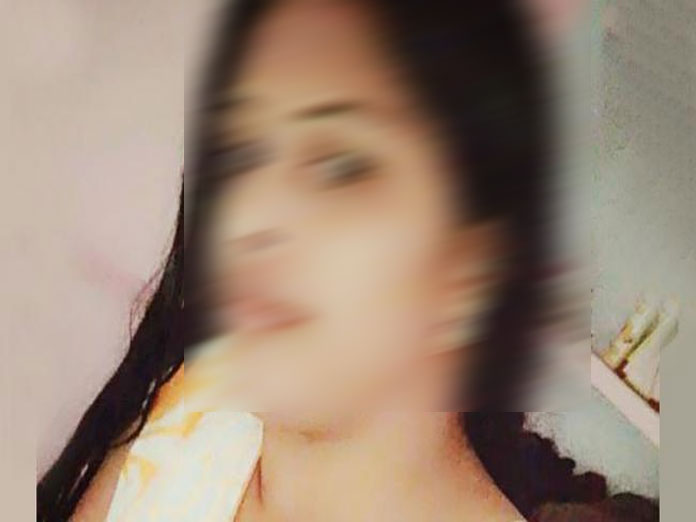 A woman committed suicide due to the in-laws' harassment a month after marriage here on Tuesday in Kollur village of Alair in Yadadri-Bhongir district.

Manasa was married to Vikram Goud, a native of Ulkapuri village in Shankarpalli of Rangareddy district on December 14 and around Rs 4 lakh was given as dowry. Ever since she got married, her in-laws began harassing her for additional dowry.

Depressed over it, Manasa hanged herself to the ceiling of the bathroom. A case was registered by the police.