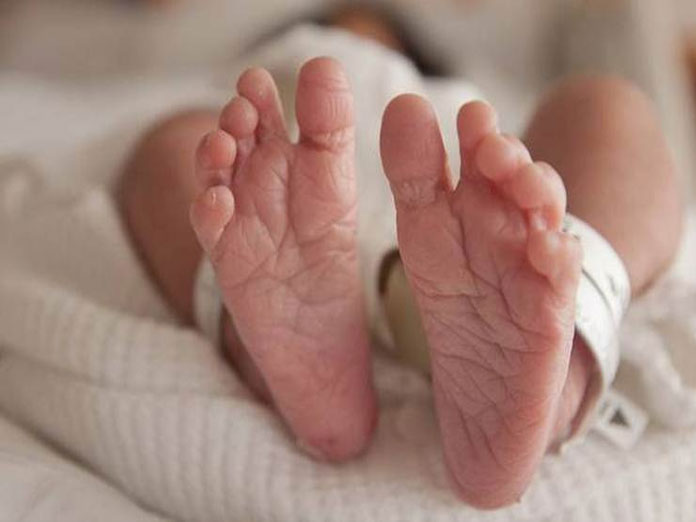 Ranchi:A baby delivered aboard a moving train died in absence of medical treatment here on Wednesday.

Indramani Devi, a resident of Jharkhand's Lohardaga district, had started getting labour pain while she was travelling with her husband to Ranchi by the Alappuzha-Dhanbad Express. She delivered a baby on train.

"We sought medical help from the railway, but did not get any. We had to rush to Sadar hospital when we got down at the Ranchi railway station," Indramani Devi told reporters.

At the Sadar hospital too, where she arrived with her baby in a jute bag, the doctors did not attend to her immediately.

By the time they looked at her, the baby was dead.

The couple belong to the Maoist-infested Lohardaga district and were not aware of the mobile and social media facilities provided by the Indian Railway.