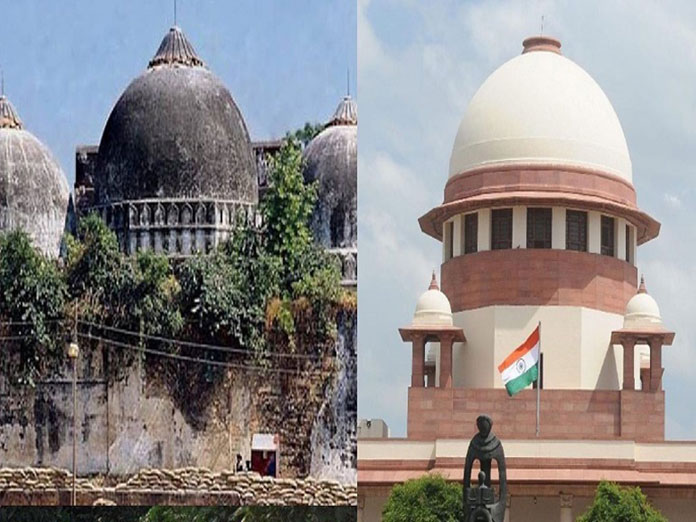 The apex court on January 27 had cancelled the scheduled hearing for January 29 as Justice S A Bobdewas not available that day.

It will be heard by a five-judge Constitution Bench headed by Chief Justice Ranjan Gogoi. The apex court on January 27 had cancelled the scheduled hearing for January 29 as Justice S A Bobde, one of the five judges of the Constitution Bench, was not available that day.

Besides CJI and Justice Bobde, members of the bench are Justices D Y Chandrachud, Ashok Bhushan and S A Nazeer. The bench will hear the appeals against the 2010 Allahabad High Court judgement, delivered in four civil suits, that the 2.77-acre land in Ayodhya be partitioned equally among three parties – the Sunni Waqf Board, the Nirmohi Akhara and Ram Lalla.