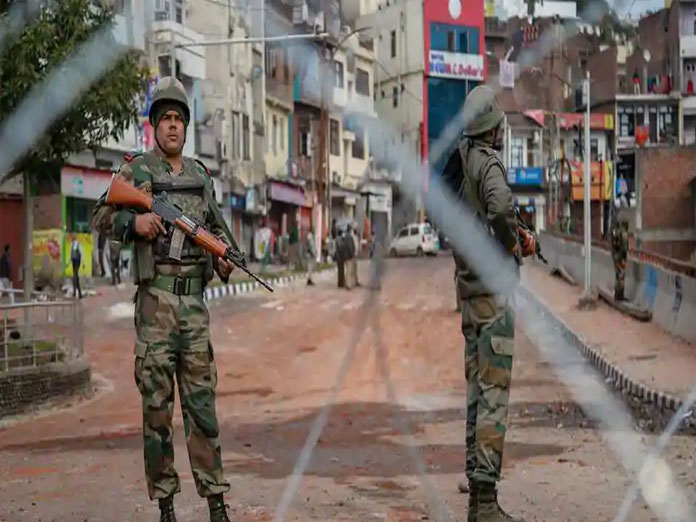 All educational institutes though would continue to remain shut and examinations scheduled for the day were postpones. New dates would be announced later, the authorities said.

The curfew that has been in force since February 15, a day after the Pulwama attack on a CRPF convoy that claimed the lives of 40 troopers in one go, was relaxed in all parts of the district from 8 a.m. to 11 a.m., Inspector General of Police of Jammu zone, M.K. Sinha said.

The situation would be reviewed after the relaxation period was over, he added. On February 15, miscreants had torched and damaged several vehicles carrying number plates of the Kashmir Valley in protest against the February 14 attack leading authorities to issue curfew orders.

"Things are returning to normal. Miscreants trying to disturb harmony among different sections of the society are being booked and will be dealt with accordingly," the police officer said.

Earlier reports had said the curfew was relaxed for four hours, but the authorities clarified.

On Tuesday too, the curfew was relaxed in few parts of the Jammu city in three phases. No untoward incident was reported from anywhere during that period.

Tension had mounted in the city as hundreds of Kashmiris living here felt unsafe after their selective targeting.