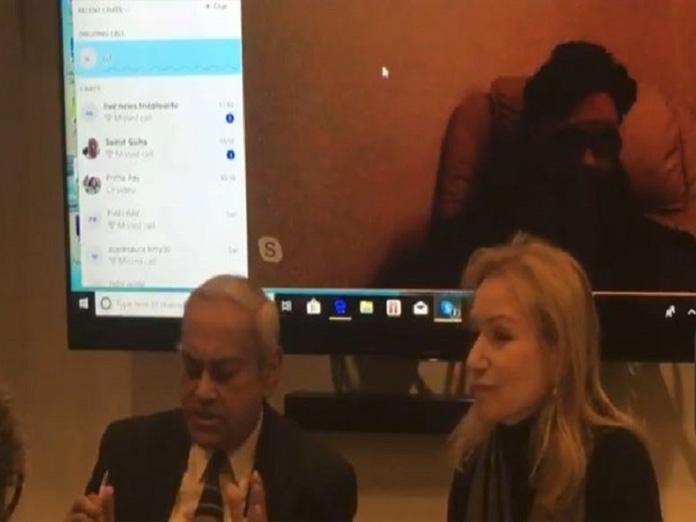 The most idiotic and laughable charge by one Syed Shuja, a socalled USbased cyber expert, was made worse by Congress leader Kapil Sibal lending...

The most idiotic and laughable charge by one Syed Shuja, a so-called US-based cyber expert, was made worse by Congress leader Kapil Sibal lending further weight to the open and shut case of a cock-and-bull story about the rigging of the Electronic Voting Machines ahead of the 2014 Lok Sabha poll. To suggest that Late Gopinath Munde, the late BJP leader, was party to the large-scale hacking operation too was a reflection of sheer dumbness. Interestingly, Shuja also claims that the BJP got Gopinath Munde, as well as journalist Gauri Lankesh killed to keep news of the EVM hack escaping to the general public.

Of course, the self-proclaimed cybersecurity expert has failed to give any tangible proof to back his claims of the EVMs being prone to hacking. All he provided was a theory - one based on the hollow words of what appears to be at best a conspiracy theorist. Unfortunately , of late the credibility of EVMs has been challenged by sections of the political establishment. When a party or person wins, they accept the verdict unquestioningly. However, should they lose, they often blame the EVMs.To go back to the ballot paper system is in my view a retrograde step.