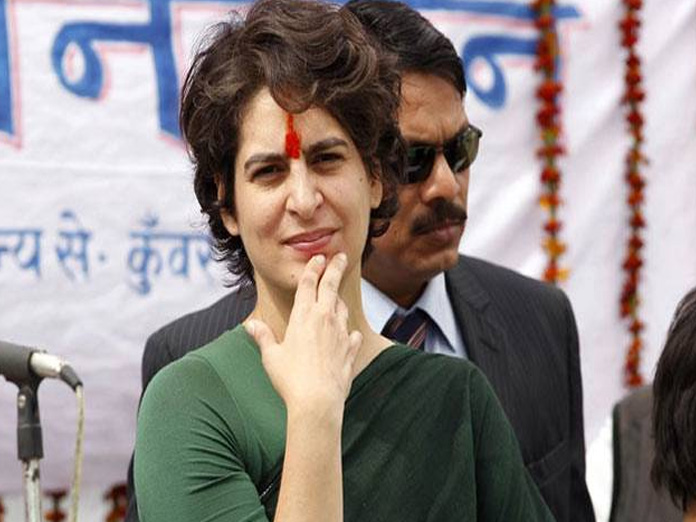 An announcement that is bound to follow, sooner than later, thanks to the inseparable obsession the Congress had with the concept of dynastic...

An announcement that is bound to follow, sooner than later, thanks to the inseparable obsession the Congress had with the concept of dynastic dispensation the Nehru-Gandhi,it is the SP-BSP seat sharing deal in U.P,throwing away a pittance to a national level party like Congress,that accelerated such an announcement. It is Ms.Priyanka Gandhi,mind and not Ms.Vadra that is high on charisma, if any. If it is Ms.Vadra, the stigma Mr.Robert Vadra's stigma haunts her.

If It is Ms.Priyanka Gandhi and not Ms.Vadra and to harp on the resemblances to her grandmother to carry the day,it is to be regarded as a poor commentary on the democratic pulse of the electorate. It is political expediency, rather than any other rationale, that forced the Congress to counter the dynastic perception during the Manmohan Singh years. Back to its nature, the Congress using its trump card into the arena, the task ahead for the main opposition party, BJP remains more an uphill task.