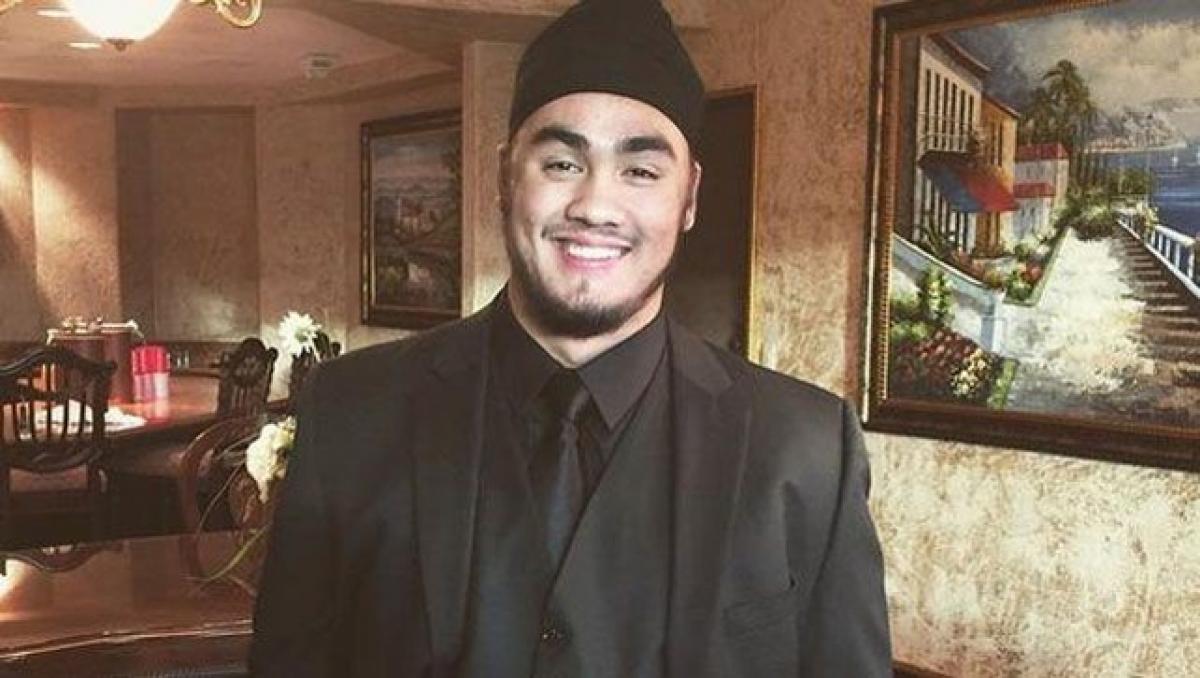 New York: Indian-American Amitoj Chhabra lifted 628 kg at the US Powerlifting Association National Championships in Las Vegas this week to win the junior title, the media reported on Thursday. Chhabra, 20, who is based in Nevada and competed in the 198-pound (90 kg) weight category, also set a state record.

The tournament was held at the Golden Nugget Casino in Las Vegas and the final took place on July 11, the Reno Gazetta-Journal newspaper reported.

Chhabra, who began powerlifting in December 2013 and started competing in May 2014, is training with Adam Lauritzen of Silverback Strength and Conditioning in Reno.

Son of a Punjabi father and a Nepalese mother, Chhabra credits his parents for his strength.

"Both sides have warriors genetics, so I have the warrior drive," Chhabra was quoted as saying in an Americanbazaar.com report.

"I really like powerlifting. I was always strong, I always had strength, but I didn’t know anything about powerlifting," said Chhabra, who works part time at the United Parcel Service.

Chhabra has been dominating the Junior circuit for a while. He broke four Nevada state records in October.

“I don’t want to just focus on Junior. I want to be the best of the best,” he added.