H-2B visas: US to increase quota for foreign workers by 400 per cent 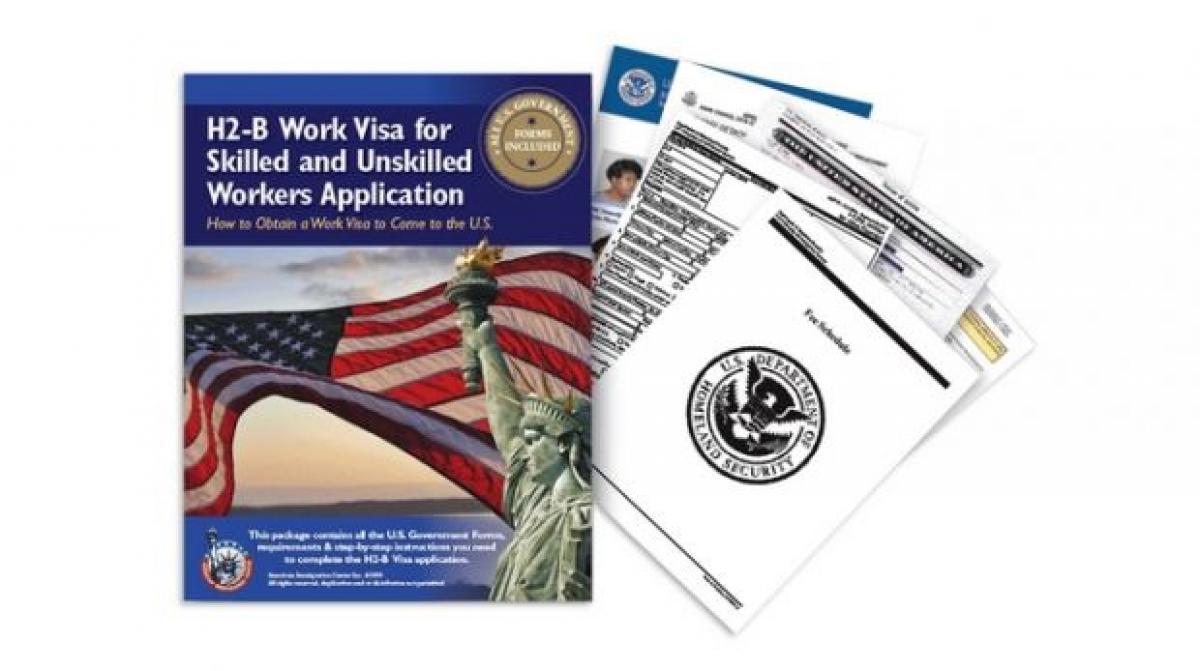 US lawmakers have decided to increase by nearly 400 per cent the quota for H-2B visas meant for unskilled foreign workers, but will not affect Indians ...

US lawmakers have decided to increase by nearly 400 per cent the quota for H-2B visas meant for unskilled foreign workers, but will not affect Indians who do not opt for them. The year-end spending deal unveiled on Wednesday includes a provision that would increase the number of guest worker visas available to unskilled foreign nationals.

"The more than 2,000 page year-end funding bill contains a dramatic change to federal immigration law that would increase by as much as four-fold the number of low-wage foreign workers provided to employers under the controversial H-2B visa programme, beyond what is currently allowed," said Senator Jeff Sessions.
Sessions said the H-2B visas will soar from 66,000 to 250,000 because of the language in the deal.
These foreign workers are brought in exclusively to fill blue collar non-farm jobs in hotels, restaurants, construction, truck driving, and many other occupations sought by millions of Americans, he said. Indians do not opt for H-2B visas, which is mostly given to foreign workers seeking jobs at hotels, theme parks, ski resorts, golf courses, landscaping businesses, restaurants and bars.
The H-2B visa was designed to bring in low-skilled, temporary and seasonal workers. This provision would increase the job competition for some of America's most vulnerable families during a time when jobs are still hard to find for lower skilled jobs, NumberUSA said.
Employers like to hire H-2B workers because their visa is tied to the company which prevents many from complaining or unionizing when mistreated, it said.
Show Full Article
Email ArticlePrint Article
More On
Download The Hans India Android App or iOS App for the Latest update on your phone.
Subscribe
Subscribed Failed...
Subscribed Successfully...