Hindus welcome launch of room for meditation in Emerson College 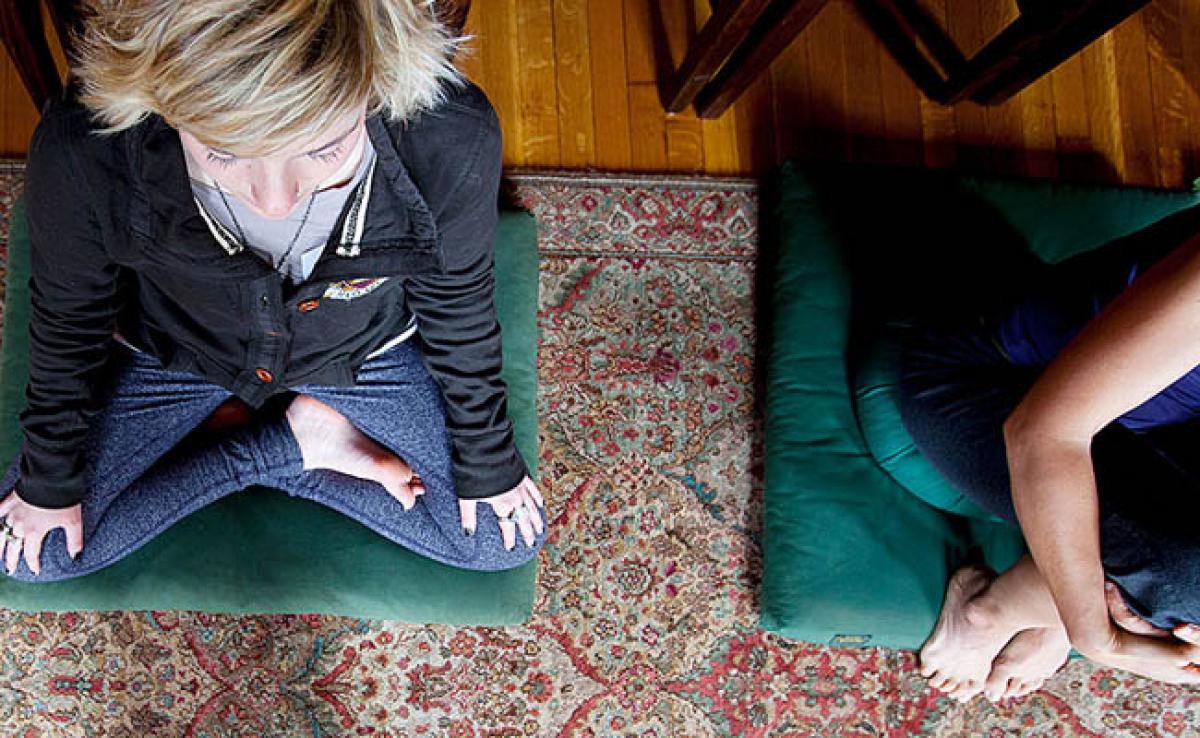 Hindus are commending Emerson College in Boston for launching Reflection Room on the campus, thus dedicating a quiet calming space for meditation,...

Hindus are commending Emerson College in Boston for launching Reflection Room on the campus, thus dedicating a quiet calming space for meditation, reflection and prayer for usage by students, faculty and staff.

Hindu statesman Rajan Zed, in a statement in Nevada today, called it a step in the positive direction. Zed, who is President of Universal Society of Hinduism, pointed out that with the presence of room for meditation and prayer, Emerson students would have a spiritually meaningful life in addition to material success after they graduated from here.

Rajan Zed thanked Emerson for recognizing the intersection of spirituality and education. Reflection Room would be another feather in Emerson’s cap in making it a top class and wholesome higher education institution.

Zed urged all universities and colleges of USA and Canada to provide meditation rooms if they were serious in the all-round development of their students.

Rajan Zed further said that meditation had been valued in Hinduism for ages and Hindus had been traditionally practicing various forms/levels of meditation; including manana, pratyahara, dhayana, upasana, dharana and samadhi; to achieve oneness with Brahman. Hindus sought to train the attention inward—training the mind to focus internally and not wander.

According to reports, Reflection Room is furnished with plush cushions and there are plans of providing guided practice of yoga and meditation by certified staffers three-four times a week. Zed suggested Emerson to make the room accessible 24-hours a day.

Founded in 1880, nonprofit Emerson serves over 4500 students from 48 states and 57 countries and has facilities in Los Angeles and The Netherlands. Lee Pelton and Jeffrey D. Greenhawt are President and Trustees Chair respectively of Emerson, whose alumni include talk show host Jay Leno.