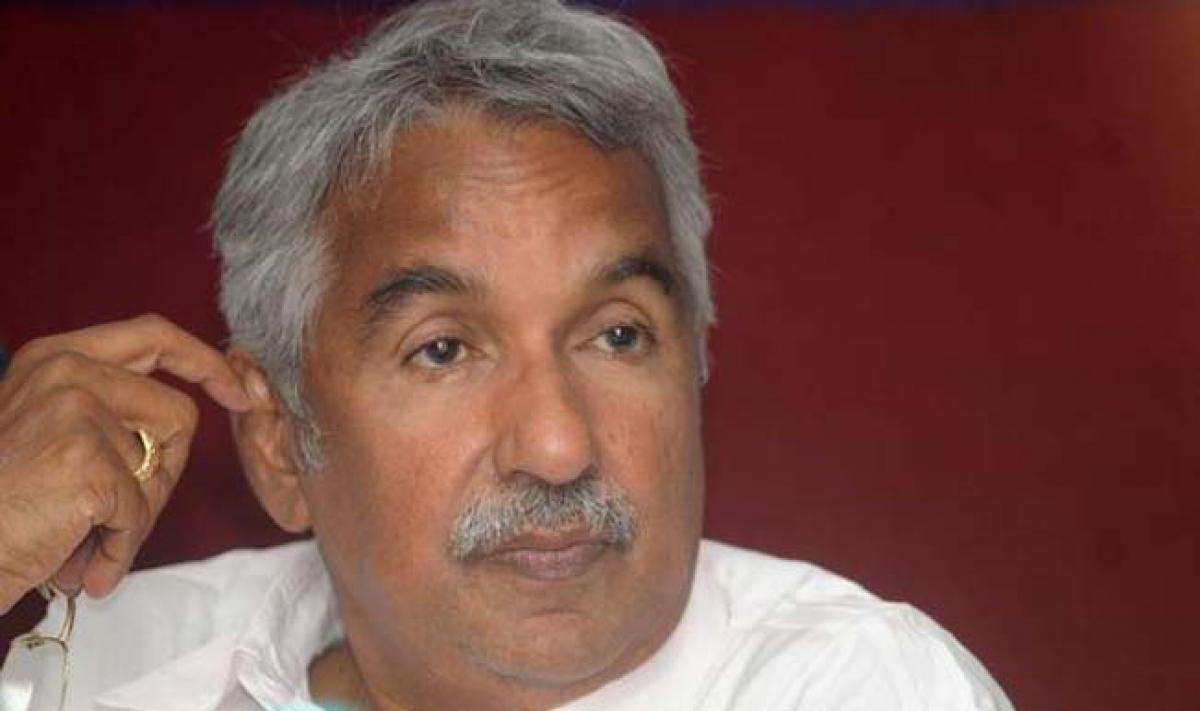 Kerala Chief Minister Oommen Chandy on Wednesday sought External Affairs Minister Sushma Swaraj's urgent help to secure release of a Kerala IT engineer believed to have been kidnapped by some militant group in Libya.

Speaking to IANS, an official in Chandy's office said the family of the engineer, Regi Joseph, has given all the details. He and three of his colleagues are missing since March 31.

"The CM has sought urgent attention of Swaraj in this matter as, according to the information we have, the 43-year-old Joseph has been taken as a hostage in Libya along with three of his colleagues. They have been missing since March 31," said an official requesting anonymity.

Joseph, who hails from Kozhikode, works as a computer engineer near the Libyan capital Tripoli. He has been there for two years with his nurse wife and three children.

The last contact that Joseph had with his wife was on March 31 through an SMS. In it he said he would be late from office.

"All the details have been forwarded to Sushma Swaraj and we are also making our own efforts to find out about the developments in Tripoli," the official in Chandy's office added.