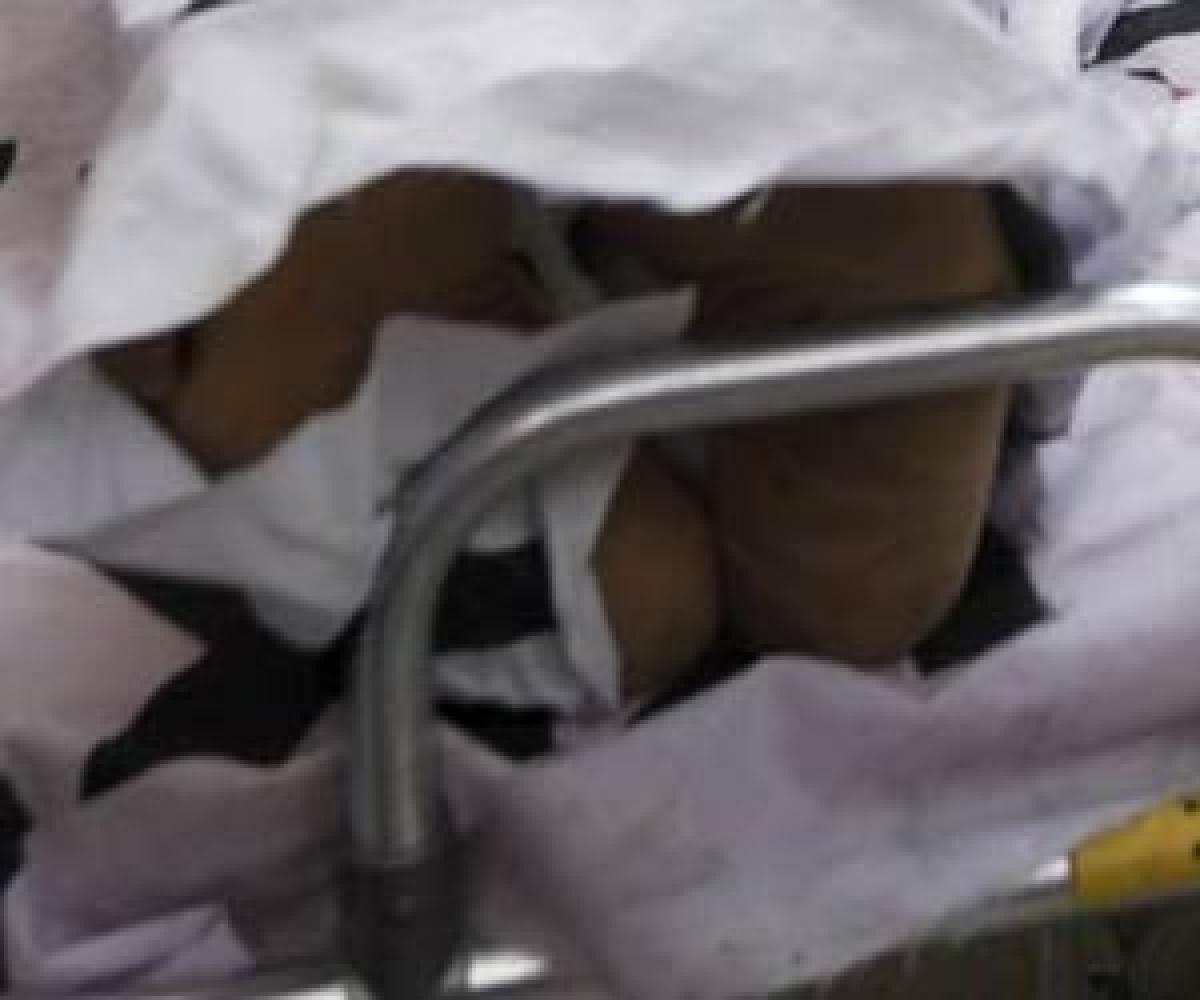 The Indian government is working with authorities in Saudi Arabia for repatriation of the mortal remains of an Indian worker allegedly killed in the...

New Delhi: The Indian government is working with authorities in Saudi Arabia for repatriation of the mortal remains of an Indian worker allegedly killed in the Gulf nation by his employers.

Government sources said that within the limits of Saudi law, the Indian embassy in Riyadh has been engaged with the matter of the death of Mohammad Afsar continually since March 26 last year after being informed of it by the victim's brother who was also working in Saudi Arabia.

"The embassy had assisted the brother of the deceased in filing the complaint with the Bureau of Investigation (BoI) into the cause of death," the source said after the Delhi High Court directed the government to ensure that the mortal remains of Afsar be brought to India soonest.

The legal order came after the victim's widow moved the court to claim the mortal remains of her husband whose killing was reportedly filmed by his Saudi employees as a deterrent for other Indian employees from trying to return home.

Afsar reportedly wanted to quit his job as a bulldozer operator in a construction company.

The sources said that following the assistance to Afsar's brother in filing a complaint, "our embassy officials visited the BoI several times between April and December 2015. With great difficulty and against usual practice, we managed to persuade BoI to agree to a second postmortem and another investigation".

According to the sources, in March, India requested the Saudi foreign ministry to share the outcome of the second postmortem investigation and has been awaiting the full details of that report.

"The most pertinent aspect of the matter is that for the mortal remains to be brought back to India or to be buried in Saudi Arabia, the consent of the family is a must," a source said.

The family has been urged to complete the remaining paperwork and convey their consent for the return of the body.

"The Indian mission continues to provide all necessary assistance for this," the source said.