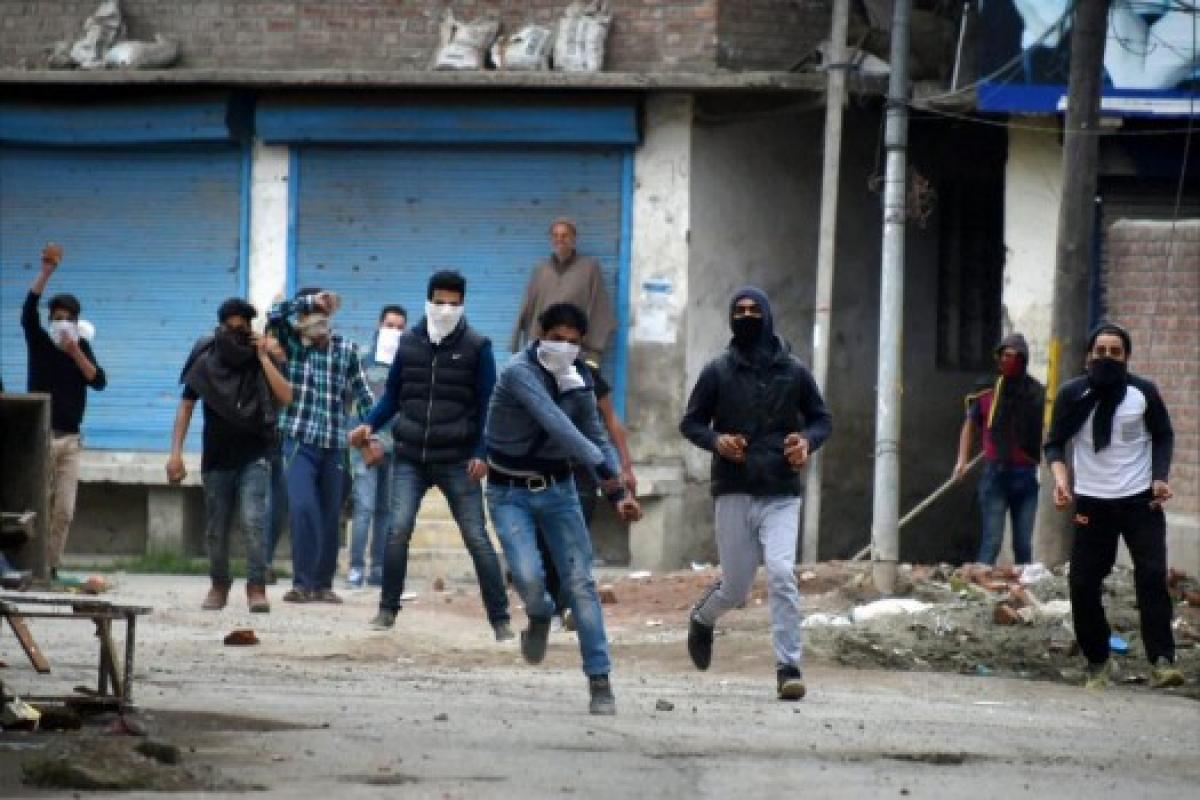 Three Indian students have been expelled by a Chinese university after a group clash in which one of them was stabbed.The Indian embassy in Beijing...

Three Indian students have been expelled by a Chinese university after a group clash in which one of them was stabbed.The Indian embassy in Beijing has dubbed the conduct of the students as "unacceptable".

The clash between two groups of Indian students occurred in the second week of April at the Three Gorge University at Yichang.

In an advisory to all Indian students, the Indian embassy in Beijing said "it was aware of recent incidents involving unacceptable behaviour by some Indian students studying in China".

The mission said: "In the ensuing clash, one student was stabbed with a knife. The university has expelled the students directly involved.

"Incidents involving any kind of violence or ill behaviour create a negative image about Indians in China.

"Although the overwhelming number of students is law-abiding, the actions of a few are detrimental to the interests of all Indians in China," said the advisory.

"It is our common responsibility to ensure that no such act is committed that affects the reputation of the country or the Indian community in China.

"The embassy and consulates will have zero tolerance in all such cases," it added.

It asked the student community not to indulge in any form of violence or mental and physical abuse of any nature on or off the university campus.

"Such actions will invite severe action by university or police authorities and is likely to result in suspension by the university and detention or deportation by Chinese authorities."

There are around 14,000 Indian students in China.

Chinese medical universities are emerging as an alternate to institutions in Eastern Europe for Indian students.