Telangana to honour NRIs for contributions to motherland 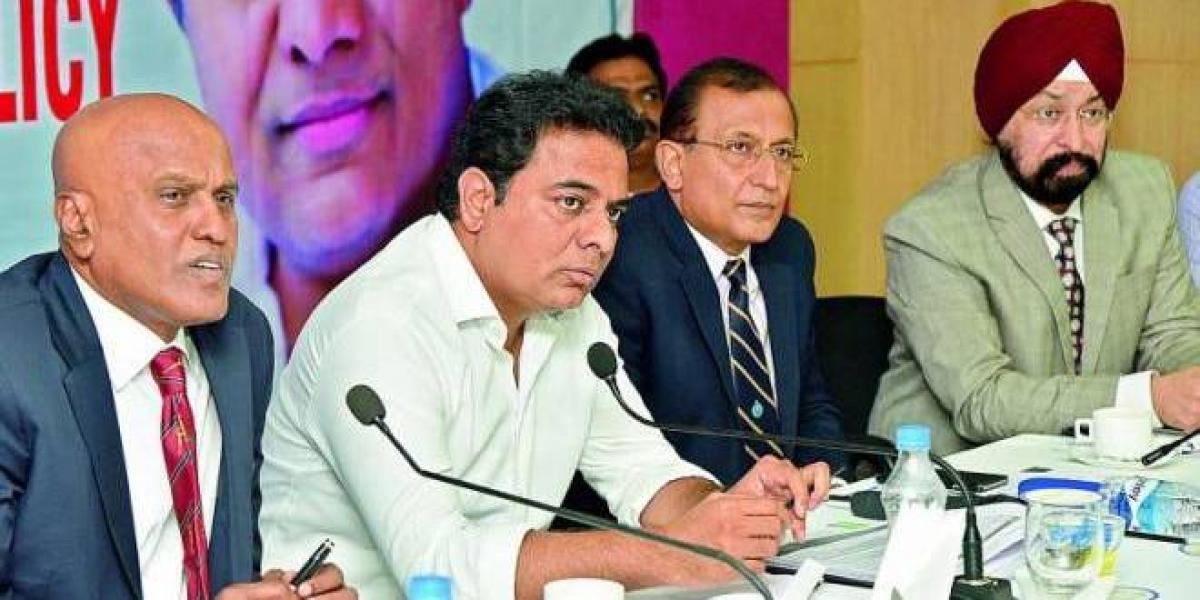 He said that the centre would also have district level offices.

The state government will also launch an exclusive portal for NRIs with information and online services, Rao said at a meeting with representatives of NRIs' associations and other stakeholders on the proposed NRI policy of the state.

Under the proposed policy, a 24x7 control room will be established while a help desk will also be created at Hyderabad airport.

Rao promised that this would be the best policy in the country for the welfare of immigrants. The focus of the policy would be unskilled blue collar workers migrating to Gulf and other countries like Malaysia and Thailand and students who are going abroad for education.

Referring to increasing incidents of uneducated and unskilled workers and even students being cheated, the minister said the government would deal firmly with unauthorized recruiting agents and consultancies.

Stating that there is lack of authentic data about immigrants from the country or from Telangana, he announced that a database of migrants from the state to various countries will be created. This database is expected to help the government in speedy resolution of issues and in ensuring effective implementation of the policy.

Since such data has also become necessary in view of the security issues, the immigrants in various countries will be encouraged to register themselves with the respective Indian embassies.

Rama Rao, who is son of Chief Minister K Chandrasekhar Rao, said while the government may not be able to stop migration completely but it definitely can contain problems linked to migration.

There will be pre-migration orientation for the migrants to educate them about the laws in the countries they are migrating to. There will also be pre-departure orientation to students going to US.

A programme will also be taken up to create awareness among uneducated potential immigrants. The department of culture will conduct the programme in villages.

The minister said a corpus fund for the welfare of NRIs will be established. A special officer will be appointed to assist NRIs wishing to invest in Telangana.

He also announced that the government will celebrate Pravasi Telangana Diwas to celebrate success stories. NRIs will be honoured for their achievements in various friends and their contributions to the motherland.