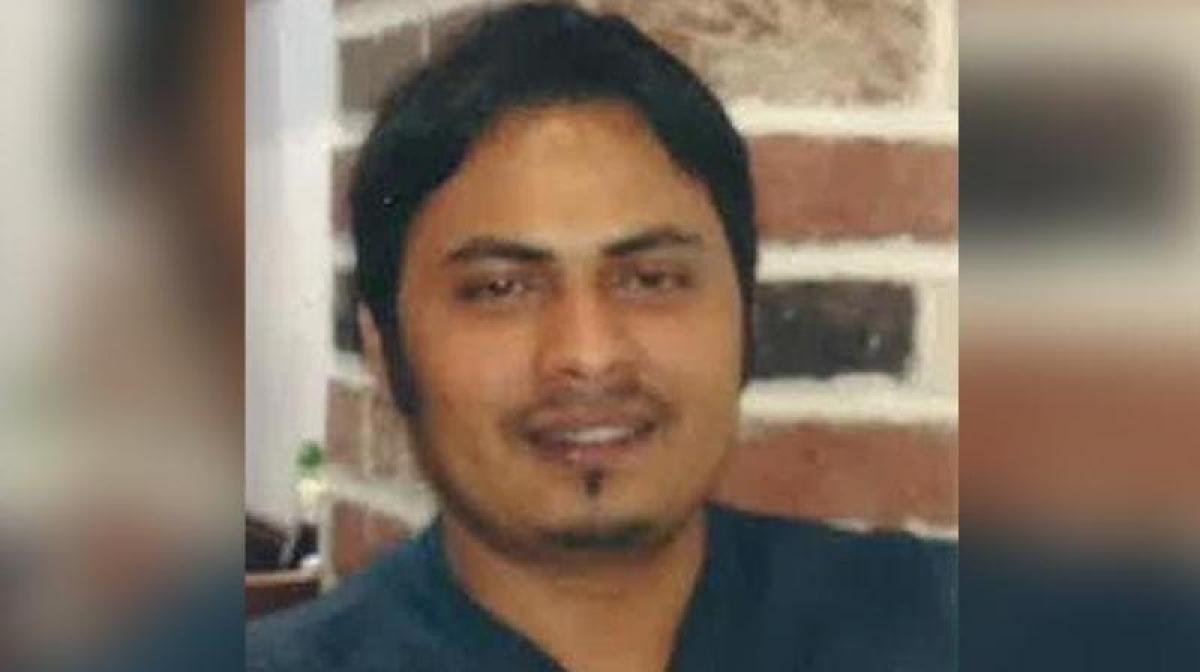 Scotland Yard on Sunday launched a manhunt for an Indian-origin man suspected to be involved in murdering a 1-year-old boy and attacking his twin...

Scotland Yard on Sunday launched a manhunt for an Indian-origin man suspected to be involved in murdering a 1-year-old boy and attacking his twin sister.

Bidhya Sagar Das, 33, lived at the address in Finsbury Park area in north London where the toddlers were attacked in what police are describing as a suspected "domestic incident".

"Detectives are urgently trying to trace a man who was at the flat shortly before the injured children were found, but left before emergency services were called. The man has not been seen since this time," the Metropolitan Police said in a statement.

"The incident is believed to be domestic. There has been no arrest at this stage and enquiries continue," it added.

Horrified neighbours had reported a woman, believed to be the children's mother, rushing out of the home screaming, "My children, my children!" shortly after 11:00 pm on Saturday.

The boy was pronounced dead before 1:00 am after both the children were taken to an east London hospital.

Police said next of kin are aware and a post-mortem will be carried out on the little boy in due course.

The little girl remains in a critical condition in hospital.

Officers were seen going door-to-door on Sunday as police remained outside the three-storey building. Neighbours said officers had been searching properties along the tree-lined street.

Eyewitness Mihai Manea told reporters at the scene: "We heard the noise and went to the room...the boy was already dead. (We are) just shocked, you wouldn't expect something like this...when I saw the police, I said, 'It's just Saturday night, it's like, somebody got drunk or in a fight but I wouldn't imagine like a murder."

The Metropolitan Police have not confirmed how the children were injured, but said a murder investigation has been launched by its Homicide and Major Crime Command.

Coronavirus in Guntur: Officials imposes fine of Rs. 1000 for not wearing masks

CM YS Jagan urges Christians across the state to observe the Good ...

Telangana sees a dip in rise in coronavirus positive cases