The nation on Thursday remembered Mahatma Gandhi on his 145th birth anniversary with Prime Minister Narendra Modi and other leaders paying floral tributes at his memorial here.

New Delhi: The nation on Thursday remembered Mahatma Gandhi on his 145th birth anniversary with Prime Minister Narendra Modi and other leaders paying floral tributes at his memorial here.

Prime Minister Narendra Modi made a brief visit to the memorial.

He went straight to the 'samadhi' and offered floral tributes. The Prime Minister sat there for some time before he left for his other engagements. An all-religion prayer was conducted during the ceremony.

The favourite hymns of Gandhi were also played on the occasion. A large number of schoolchildren, foreigners and common people had also gathered at the venue to pay tributes to Gandhi. 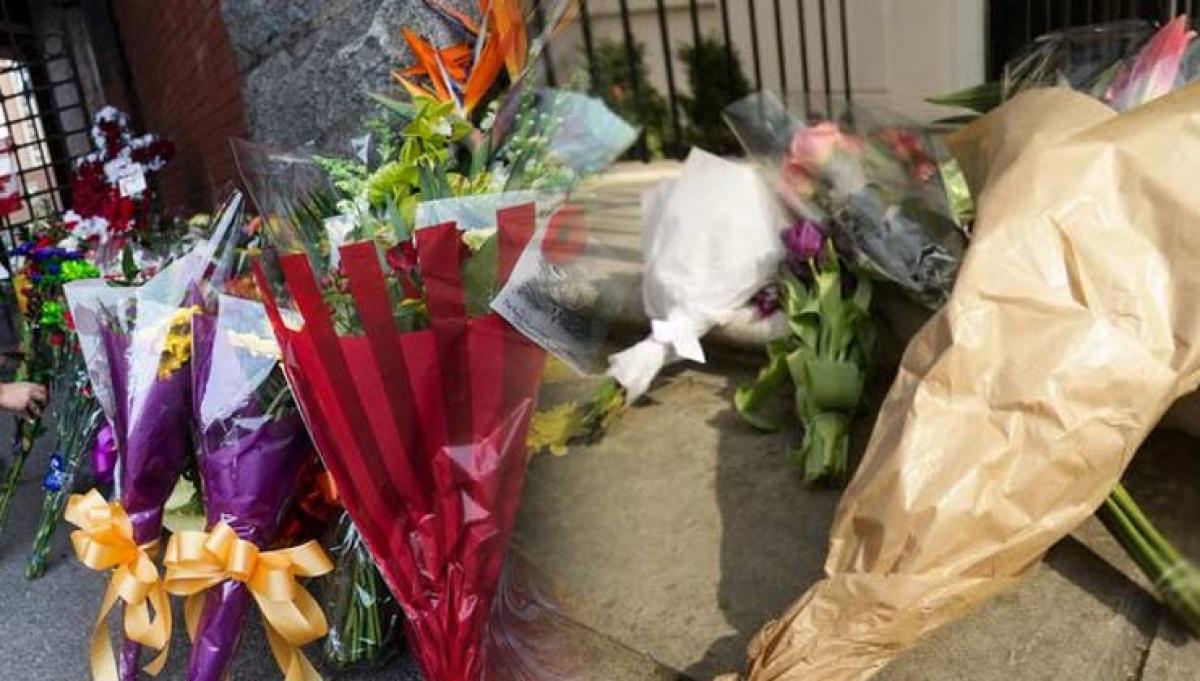 Modi paid floral tributes to Shastri at his samadhi Vijay Ghat, after visiting Mahatma Gandhi's memorial at Raj Ghat. Shastri's birth anniversary coincides with that of the father of the nation Mahatma Gandhi.

Shastri, who was a Congress leader, served as the second Prime Minister of the country."A symbol of strong determination and simplicity who gave India the slogan of Jai Jawan, Jai Kisan- Lal Bahadur Shastri. I bow before him," Modi tweeted.