Will continue to fight graft in DDCA, says Kirti Azad 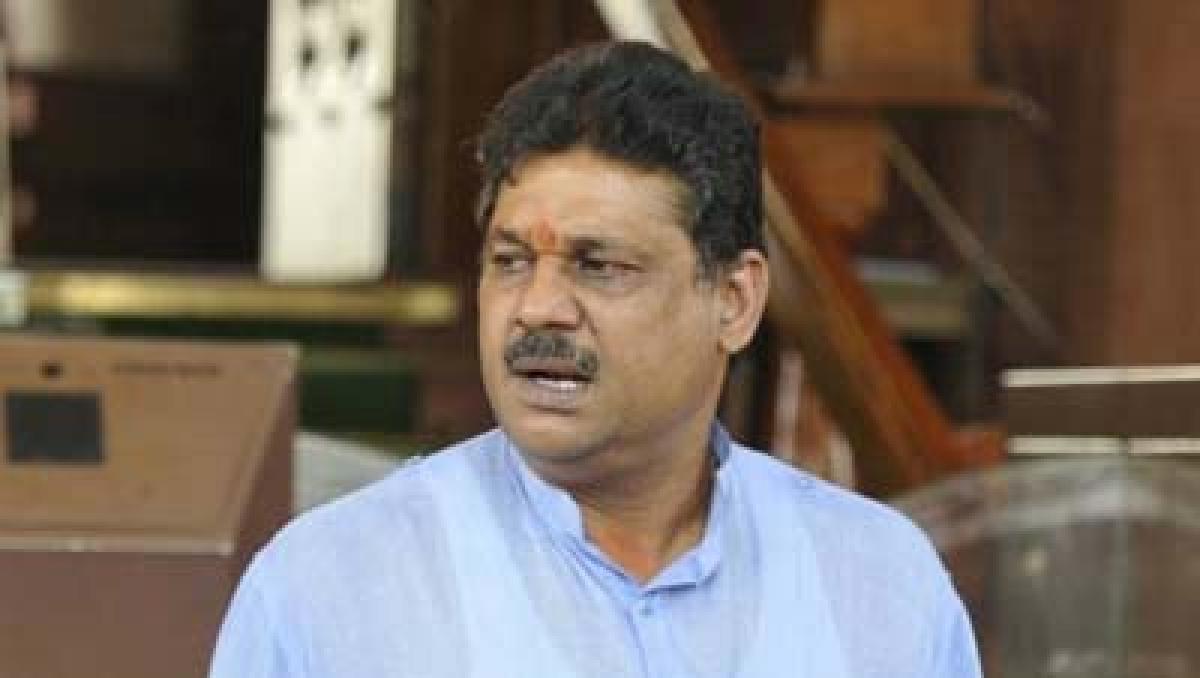 Suspended Bharatiya Janata Party MP Kirti Azad on Sunday said he would continue to fight corruption in the Delhi and District Cricket Association.

​Suspended Bharatiya Janata Party MP Kirti Azad on Sunday said he would continue to fight corruption in the Delhi and District Cricket Association.

Azad said he had sought an appointment with Prime Minister Narendra Modi on the issue and was awaiting a response.

"No one can stop me... I will go on fighting corruption," he told reporters here.

"I am happy that the BJP is soon going to hold a parliamentary party meeting on this (issue). I have been in the party for 24 years now. I really don't know what wrong I have done," the BJP Lok Sabha member said.

"I have written 200 letters and 500 emails to (former DDCA chairman and present finance minister) Arun Jaitley. I am not raising this issue against anyone as my aim is to fight corruption," Azad said.

The BJP leader said the Ferozeshah Kotla in Delhi was renovated at a cost of Rs.58 crore but bills and vouchers for only Rs.25 crore were available.

"If one wants to learn corruption, the best way is to join the DDCA," Azad said.

As for a defamation case against him, Azad said it would help him prove his point.

The MP from Darbhanga in Bihar was suspended on December 23 for what the BJP called "anti-party activities" after he alleged corruption in the cricket association that was earlier headed by Jaitley for 13 years.