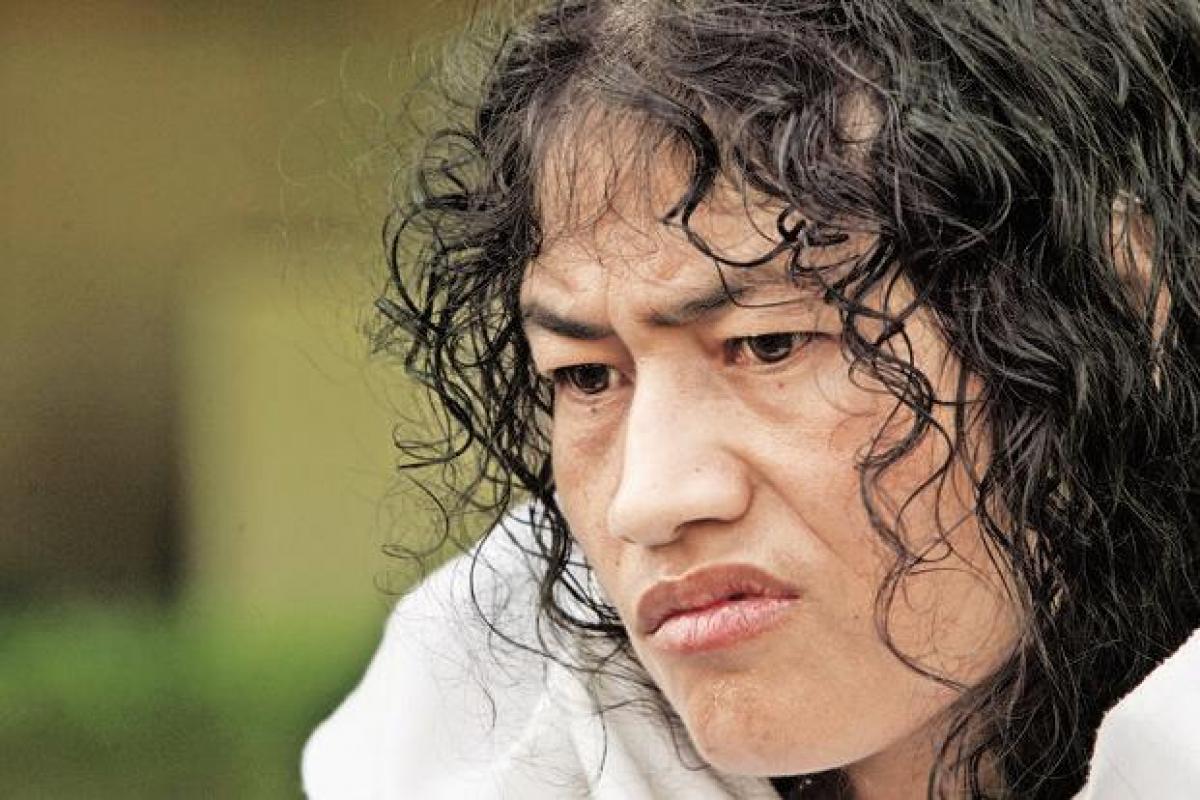 Days after she ended her epic 16-year-long fast, Manipur-'s -'Iron Lady-' Irom Sharmila on Sunday said there is no change in her decision to take a...

​Imphal: Days after she ended her epic 16-year-long fast, Manipur's 'Iron Lady' Irom Sharmila on Sunday said there is no change in her decision to take a plunge into politics, notwithstanding the opposition to it and hoped to make a "new beginning" in her campaign for the repeal of the contentious AFSPA in the state.

The 44-year-old iconic rights activist, who suddenly finds herself friendless and faces a hostile response from her supporters, also acknowledged that people were generally unhappy with her decision to break her fast on Tuesday and enter politics.

The decision did not go down well with the civil society groups as well as the general public who have kind of abandoned her.

From her family to close friends and even neighbours, Sharmila faced protests by locals and also reported threats by some militant groups and ironically has returned to the same hospital which had been her home for 16 years.

"Yes, I want to become Chief Minister. If I am Chief Minister I can repeal the most unpopular AFSPA," the feisty activist said emphatically when asked whether there is any change in her mind to take an electoral plunge following strident opposition to her move.

Assembly polls in Manipur are due in 2017.

"If people do not support me, I will go my own way," she said but at the same time expressed confidence that she will have the backing of the public for her electoral bid.

Sharmila also disagreed with a suggestion that without any support of any political party it will be fruitless to turn to politics.

She has been campaigning doggedly for scrapping the Armed Forces (Special Powers) Act clamped in the northeastern state after 10 civilians were killed by security forces in 2000.

"To end fast is not the end of my movement. There will be a new beginning," Sharmila said.

Sharmila gave up her fast after a local court gave her bail on personal bond in a case of attempt to suicide under which she was arrested.

"People wanted me to continue the fast but I decided to end fast. People may not be happy... It is up to them. Change of my mind (to end the fast) was due to lack of people's support to my movement," she said.

Sharmila said she will go wherever she wishes if people continue to be hostile to her but did not elaborate. "I may go to a place and I will... as l desire," an unfazed Sharmila said.

She also said people were having high expectations from her in continuing with her fast but added it is their problem if they did not approve of her decision to end the fast.

Sharmila replied in the negative when asked if she deviated from her campaign because of love and whether it was true if she was planning to get married.

There is widespread speculation that she may tie the nuptial knot.

Sharmila also said she was not bothered about any threat to her life following her decision to end fast and contest the elections.