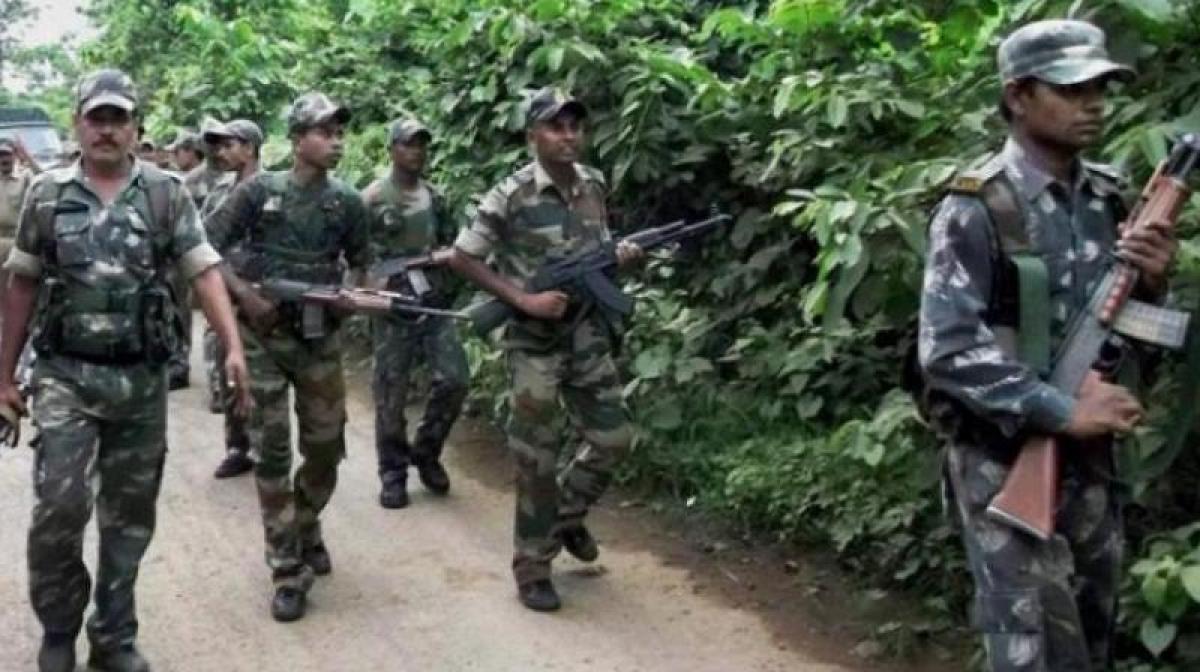 A police jawan, who was critically injured in a fierce encounter with Naxals in Chhattisgarh\'s Narayanpur district last week, died at a private hospital in Raipur on Tuesday.

A police jawan, who was critically injured in a fierce encounter with Naxals in Chhattisgarh's Narayanpur district last week, died at a private hospital in Raipur on Tuesday.

Markam was a native of Ghodagaon village of Narayanpur district, located about 250 kms from in Raipur.

The body will be sent to Jagdalpur (Bastar district's headquarters) after postmortem, as the jawan's relatives want to perform his final rites there, the official said.

He will be cremated with full honour, he said. Markam had sustained bullet injuries in his stomach during the gun-battle between security personnel and ultras in the restive Kodenar forests under Orchha police station limits on January 19 this year.

He was airlifted to the state capital on the same day for treatment.