Decision to ban Zakir Naik's IRF was in interest of India: Delhi HC 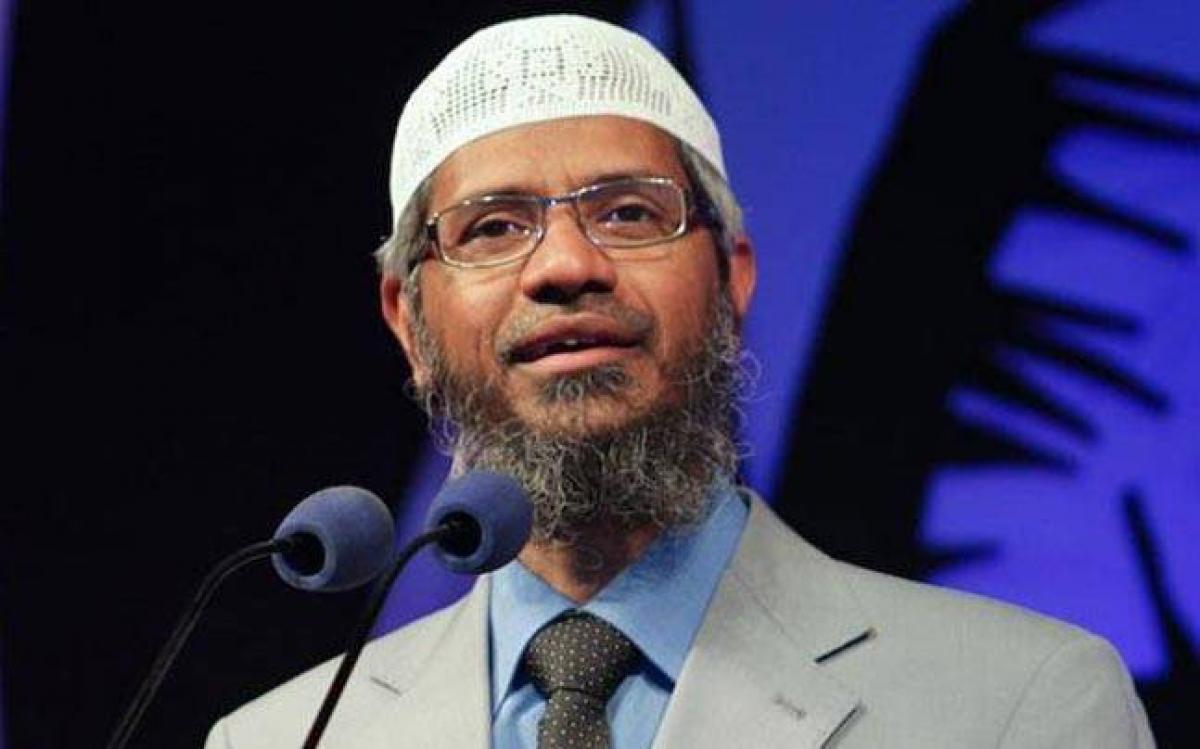 The Delhi High Court on Thursday held that the Centre\'s decision to ban Zakir Naik\'s Islamic Research Foundation (IRF) was taken to safeguard national security as it dismissed its plea challenging the ban.

The Delhi High Court on Thursday held that the Centre's decision to ban Zakir Naik's Islamic Research Foundation (IRF) was taken to safeguard national security as it dismissed its plea challenging the ban.

Holding that Naik's foundation's plea challenging the Centre's decision has "no merit", the court said the order of the government was "not arbitrary and illegal".

"The decision by the Union of India was taken in the interest to safeguard the sovereignty, integrity and national security of India," Justice Sanjeev Sachdeva said.

The court also agreed with the government contention that the order was made after "application of mind" as there was apprehension that youths could be "radicalised" to join terror groups.

It said that the government has produced material before it to back its decision to immediately impose the ban on the organisation.

The government had told the court, which had reserved the verdict on February 1 on IRF's plea against the order to immediately ban the organisation, that it has enough material in its possession to take action against the foundation.

The Centre had also produced before the court the files and materials available with the government on the basis of which the decision was made.

IRF, in its plea, had challenged the November 17, 2016, notification of the Ministry of Home Affairs (MHA) which had imposed an immediate ban on the organisation under the Unlawful Activities Prevention Act (UAPA).

Upholding the Centre's notification, Justice Sachdeva said the government has given reasons for their step and it is wrong to say that no detail reasons were communicated to them before banning.

Meanwhile, the high court made clear that the tribunal, set up under the UAPA,?shall not get influence by the findings of this judgement and decide the issue pending before them on merit.

IRF had submitted that the MHA notification gives no reason and cites no material for taking such a step as was required by the law laid down by the Supreme Court.

IRF also said the immediate ban was imposed without giving it any show cause notice.

However, the Centre had countered the submissions and had said that the need for taking the urgent steps was felt in view of the apprehension that Indian youths could be "radicalised" or "motivated" by the alleged statements and speeches made by IRF and its members, including its President Naik, to join terror groups like ISIS, which is a cause of global concern.

Aggrieved by the Centre's stand, IRF's counsel had also said that whatever has been done by a person in his or her individual capacity does not mean that an l organisation can be banned.

"IRF is not an accused in the case and the crime report reported against Naik is of 2012-2013," the counsel had said, adding, "Why action has been taken after such a long time? Is this the way the government applies its mind?"

The Centre had earlier told the high court that as per the notification, Naik was also accused of making statements which were "derogatory of other religions" and thus, "spreading communal disharmony".

It had said that Mumbai Police had already lodged an FIR against six others of IRF on a complaint by the father of a Kerala-based youth who joined ISIS.

It had said that some terrorists and ISIS sympathisers arrested by the authorities have claimed "they were inspired by the statements made by IRF".

IRF had contended that dates or contents of the alleged speeches and statements have not been mentioned in the notification.

It had said that it was limiting its plea to the immediate ban and not raising the issue of freezing of its accounts under the Foreign Contribution Regulation Act.