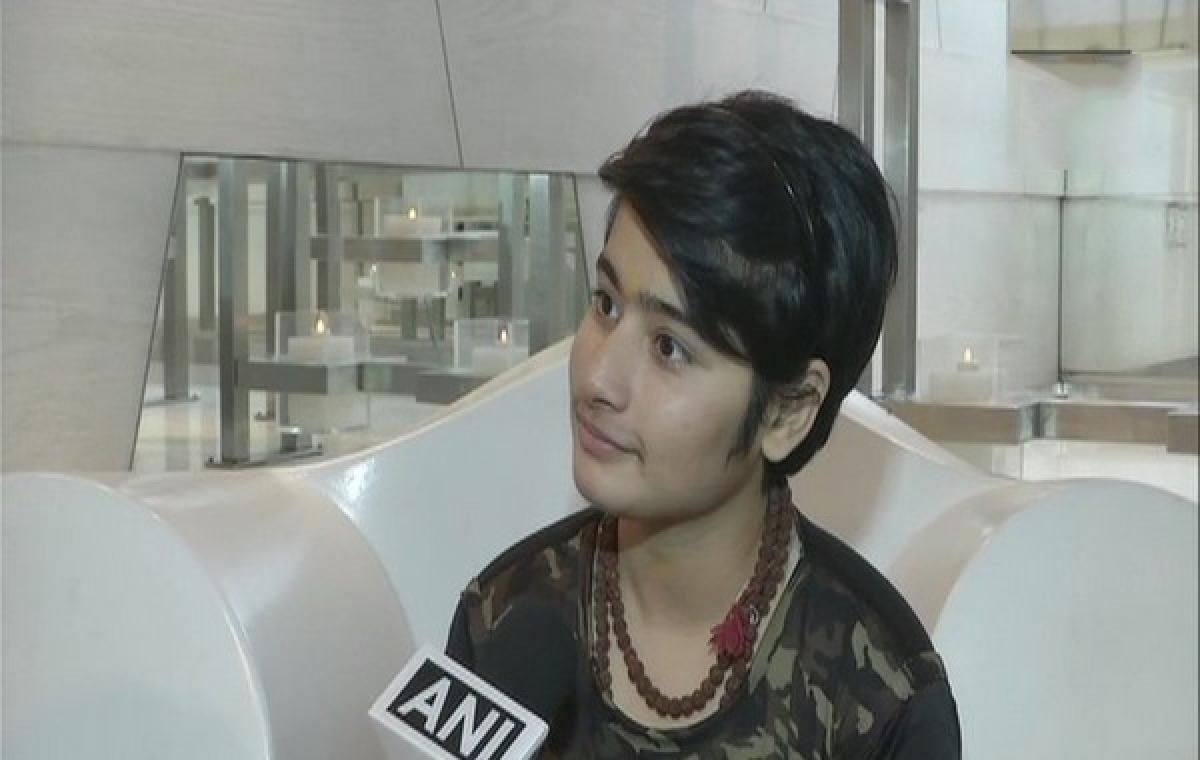 New Delhi Shivangi Pathak, who became the youngest Indian woman to reach the peak of Mount Everest, has added another feather to her cap by scaling Africas highest peak, Mount Kilimanjaro

New Delhi : Shivangi Pathak, who became the youngest Indian woman to reach the peak of Mount Everest, has added another feather to her cap by scaling Africa's highest peak, Mount Kilimanjaro.

The 17-year-old from Haryana's Hisar city, who reportedly scaled the peak in three days, said she may have created a new record with this feat, and awaits official confirmation of the same.

In an interview an elated Shivangi said she wanted to be a notch higher than the rest since childhood.

"I always wanted to do something different and stand out from the crowd. I saw a video of Arunima Sinha and started researching about mountaineering. This got me inspired to take up this activity," she said.

The Haryana teen, who acknowledged the endless support of her parents and family in her journey, aims to be an inspiration to girls all over India to relentlessly pursue their passion.

"Girls need to convince their parents that they can achieve their goals. Parents, in turn, should support their daughters in every way possible. There is nothing that women can't do," she added.

Shivangi's next target is to scale Europe's highest peak.